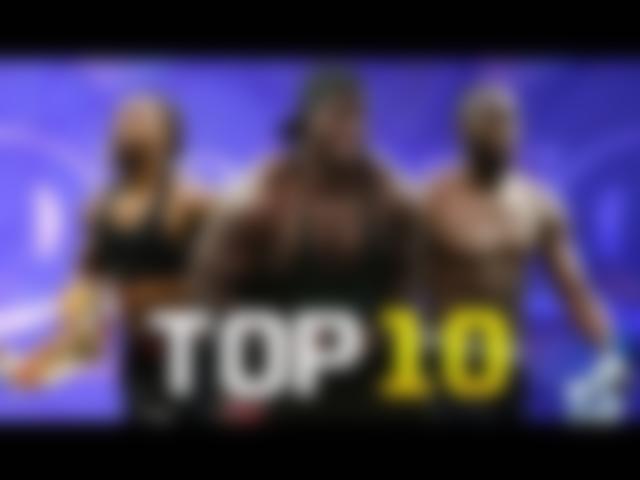 Today we will take a look at some of the strongest football players in 2022 in the world. Strength is not the most important quality in modern football, that much is true. But the strength should never be under-appreciated as an asset in football and in recent years we have seen some truly powerful players excel due to a combination of extreme power and impressive finishing techniques.

Here we will salute some of the great footballing giants and make an attempt to rank some of the strongest football players in 2022.

Zlatan Ibrahimovic is one of the most skilled and talented footballers in the world. He is also one the best player over the of 30. He is tough built and has a tough character which makes him play football very fierce-fully. Zlatan Ibrahimovic has earned his place among the top 10 most powerful football players.

Zlatan recently tested positive for COVID-19 but he managed to beat the virus in only a week. Then he came back to play in the Milan Derby in Serie A, and score two goals for AC Milan to earn them the victory over their arch-rivals. That perfectly explains how strong and powerful Zlatan Ibrahimovic really is.

The Belgian is a physical phenomenon and seems to cherish any opportunity to throw his weight around in attacking areas of the football pitch. Christian Benteke is also famous for his shoulder charge on Chris Smalling during the 2012-13 Premier League season.

The Belgian is big and powerful and is among the strongest football players in Premier League.

Micah Richards burst onto the footballing scene as a teenager who could play in pretty much any position the manager wanted him to. He has a strong physicality and a tough character which makes him really powerful on the field.

Although his career did not turn out to be as expected by many of us, Micah Richards remains one of the most powerful players in the Premier League in 2022.

Most will agree that Romelu Lukaku had a horrible time with Manchester United. Though he was able to make a name for himself in the Premier League during his time with Everton. Romelu Lukaku has found his lost form in the Italian Serie A and still remains to be one of the top 10 strongest footballers in the world 2022.

Giorgio Chiellini leads through example and happily puts his body on the line for his team. He may be foolhardy and certainly brave, but his physique is ideally suited to his preferred defensive style. The Juventus captain is arguably one of the greatest defenders of our generation and he is certainly ranked among the top 10 strongest football players.

The Italian national team skipper is strong and brave, and his physique is perfectly suited to his play-style. Even in his 30s, Giorgio Chiellini is extremely powerful and is among the top 10 strongest footballers in the world 2022.

Mamadou Sakho certainly looks to have the brute force of one who could snap you in half with one hand akin to Lenny in John Steinbeck’s classic Of Mice and Men. Currently playing for Crystal Palace, Sakho is definitely one of the strongest football players in England.

Sakho is big and tall and has a very strong physique making him a complete monster of a player. During his time with Liverpool, the manager [Brendan Rogers] used to call him “Killer Sakho” because of his physique. Mamadou Sakho still needs to do a bit of work on his defensive skills but he certainly cannot be accused of slacking during gym sessions.

Well over six-feet tall and the width of your average two-door fridge-freezer combo, he is one of a new breed of agile but extremely powerful midfield players in the Premier League.

Danny Shittu is tall and very powerful, but he couldn’t carry his form from Championship to the Premier League. Still, he is ranked at number 3 in the list of strongest football players in 2022.

Adama Traore is a monster of a player and is the definition of modern powerful football players. The Wolves winger is certainly the strongest football player in the Premier league and really is a nightmare for the defenders. With his sheer pace and strength, Adama Traore is impossible to stop when at the peak of his form.

The Wolves winger is among the most muscular soccer players in 2022 with immense strength and power. He is tall and strong and combined with his ridiculous pace, Adama Traore has it all to be a very strong player on the football pitch.

The phrase “built like a tank” was first invented for this man, or it should have been really. Adebayo Akinfenwa, a veteran of the English lower leagues, puts the mass in massive and has humiliated countless defenders over the years. He may not be quite famous just because he plays in the lower English leagues, but he certainly is the strongest football player in England. Just look at the size of him in the picture!

Adebayo Akinfenwa is certainly the strongest professional football player in the world in 2022 and his powerful physique speaks for itself. The man is the definition of sheer strength and stamina, required to humiliate any defender in the world.