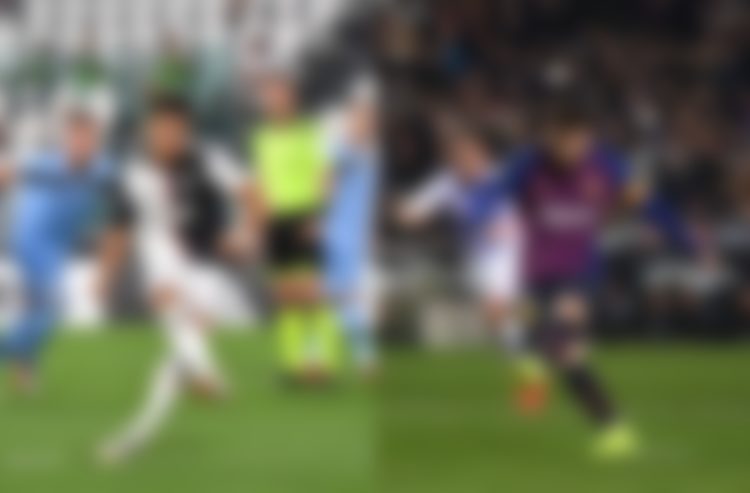 Top 10 players with the most penalties scored in this century

Scoring penalties isn’t easy for most. To put in perspective, there is a substantial amount of pressure put on a player standing 12 yards out, with all eyes on him, and only the two options of scoring or failing. Here we have compiled the list of top 10 players with the most penalties scored.

To master these 50-50 situations, where you either score or miss, you need to have nerves of steel and heart of a lion for scoring from the spot. You also have to accept the fact that there could only be two outcomes and have the courage the accept the either outcome.

In the list of top 10 players with the most penalties scored, Cristiano Ronaldo has scored the most of them all. He possesses the nerves of steel and he keeps his cool while scoring the penalties. That’s the reason his success rate is really high compared to others in the list.

The Juventus superstar has scored 39 more penalties than others on the list. It’s an extra ordinary record and proves he’s the man for big occasions.

Cristiano Ronaldo holds the record of scoring most penalties during this century. He has scored 114 penalties, that is 39 more penalties than the second placed player in this list. He never loses his cool in decisive moments and is arguably the greatest penalty-taker ever.

FC Barcelona’s superstar is on number 3, having scored 75 penalties in his career. He is level with Francesco Totti in terms of penalties scored. However, he’ll probably move above the AS Roma legend in a few months.

The Swedish international has scored 64 penalties in his career, making him the 4th player with most penalties scored this century.

Steven Gerrard scored 46 penalties in his career at Liverpool and England.

Manchester City’s striker scored 41 penalties this century which saw him place at number 10 in the list of top 10 player with most penalties scored in 21st century.