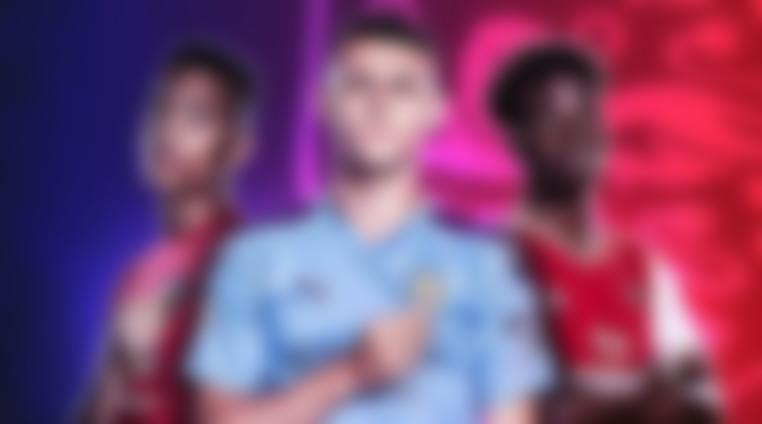 In recent years, English football has been progressing. If in past years the England national team often failed, now it is among the favorites of the tournaments. The current generation of England is very strong, but England also has a lot of young talent. For you, we have compiled the top 10 young and talented England footballers.

England had problems with the goalkeeper’s position. Seemann left, and Joe Hart often failed in important games. England now have several good goalkeepers, and the best of them is Henderson. Many Premier League clubs wanted to buy Henderson, but the footballer decided to stay at Manchester United. Dean was not afraid of competition with De Gea and is now fighting for a place in the starting line. Henderson is only 22 years old and has a career ahead of him.

Saka is only 19 years old, but he is already an important player for Arsenal. Bukayo is a versatile footballer and can play in multiple positions. Many call him the best footballer on the team. Unlike other footballers, Saka is stable and often saves the team. For the England national team, Bukayo played only 4 matches, but this figure will grow.

Bellingham started his career in Birmingham City, but spent only 1 season in the first team. After his debut season, the player moved to Borussia Dortmund. In the new team, Bellingham does not always appear in the starting lineup, but he needs time to adapt. Bellingham is 19 years old and very talented. Borussia knows how to work with young footballers, Bellingham has a great future.

Declan made his first steps in football while still at the Chelsea Academy, but after that the footballer moved to West Ham. Rice made his Premier League debut in 2017, and since then, the player has only progressed. Rice is now 22 years old and is already the captain of West Ham. Rice plays as a defensive midfielder. There are very few such players in the national team, so Declan is already being called up to the England national team.

Calvert-Lewin has been playing at Everton since 2016, but became the leader of the team this season. Ancelotti has changed the footballer a lot, Dominic is progressing at a rapid pace. Calvert-Lewin has already scored 13 goals in the Premier League this season. He is 23 years old, and every season he gets better.

Mason is a Manchester United Academy graduate and has played for the first team for the second year in a row. Greenwood has played less this season, but high hopes are pinned on him. Greenwood’s strong point is his hard work and understanding of the game. He is only 19 years old, but he plays very competently. Greenwood is constantly moving, looking for free zones, and this is how he differs from other young footballers.

If Greenwood is called the future of Manchester United, Mount is the future of Chelsea. Mount’s entire career was associated with Chelsea, he transferred him to the first team Lampard. Lampard even gave Mount the captain’s armband this season, which Mason was very happy about. There are a lot of attacking players playing in Chelsea nowadays, in order to be a main player, Mount needs to constantly progress. Mount is a very talented and hardworking footballer, he has every chance to become a Chelsea legend.

In recent years, Manchester City has been investing a lot of money in its academy. Phil Foden is a Manchester School graduate. Phil is very talented, but he is also fortunate to have Guardiola as his coach. Unlike other players on our list, Foden is the smartest. Guardiola taught him how to play pass and read the game. With Foden, England will be the favorite of any tournament.

Liverpool also decided not to stand aside and presented the England team with a tough player. Alexander-Arnold is considered one of the best right-backs in the world. He is already being compared with Beckham, because only David had such crosses.

Trent is a pupil of Liverpool and has spent his entire life in his native club. Alexander-Arnold dreams of becoming the captain of Liverpool. He is 22 years old, they pin great hopes on him.

Perhaps the most talented English player is Jadon Sancho. Like Foden, Sancho made his first steps in football at the Manchester City academy. But Jadon failed to break into the first team, he moved to Borussia and became the star of world football. Now Sancho is considered one of the most expensive football players in the world. Many football clubs want to buy a player. Sancho is now 20 years old, he is called the future of England.