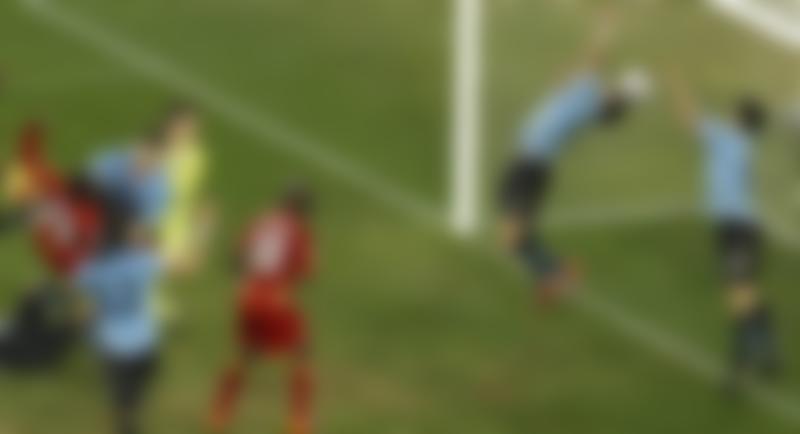 Despite his phenomenal performance, Neymar has many haters. Many people do not like the Brazilian, Neymar often simulates, loves to mock rivals, and sometimes discredit opponents. But Neymar is not the only footballer to be hated. Let’s take a look at 10 soccer players who have a lot of haters.

Because of his greatness, Ronaldo has many haters. But there are other reasons as well. In his youth, Ronaldo often simulated, and he did not like the fans. Cristiano is selfish, which is also the cause of hatred. Ronaldo always wants to be the best, and sometimes the Portugal player is not happy with the goals of his partners. Many Real Madrid players were happy with Ronaldo’s transfer to Juventus. Gareth Bale said in an interview, that after this transfer the team became friendlier. He is also hated by the fans of Lionel Messi due to their fierce rivalries over the years.

Hatred for Ashley Cole began with his transfer to Chelsea. Cole played at Arsenal, was loved by the fans, but the footballer chose the money and moved to Chelsea. Ashley was also disliked because of his behavior. Cole often violated traffic rules, fought with police officers and fought with journalists. Cole’s dirtiest thing is to shoot a student. Ashley fired an air gun and wounded the student.

At one time, Pepe was the most hated footballer in the world, and the Portuguese defender was not liked even by Real Madrid fans. Pepe was a very tough defender and one day he beat a Getafe player. After such an act the footballer lost respect. Also, Pepe sometimes pretended that the fan didn’t like it. But in recent years, the Portuguese footballer has changed and does not do stupid things.

Pepe now plays for Porto and is loved by the fans. Now Pepe is playing reliably and almost never gets cards, in Porto the Portuguese has never been sent off.

Di Canio was disliked because of his behavior. On the pitch, he played great football and often did good things, but sometimes his actions infuriated his football community. It all started with a scandal with a referee. Paolo hit the referee, was fined £ 10,000 and suspended for 11 matches. From that moment, fans began to criticize Di Canio, and his political views made the situation worse. Di Canio was a fascist supporter and often used fascist gestures.

Diego is also hated for changing the football national team. He played for the Brazilian national team several times, but at the last moment chose Spain.

Marco was one of those players who played rough and dirty. For this he was not loved, but the peak of his hatred was in 2006. Italy and France met in the final of the World Cup. In overtime with the score 1:1, Zidane was sent off for a shot in the chest of Materazzi. France, left outnumbered, lost on penalties and Italy became the champion. Materazzi provoked Zidane throughout the game, and at the end swore at his sister. Zidane broke down and hit his opponent. After such an act, Marco hated the whole football world. And even now, 21 years later, football fans have not forgiven him.

Balotelli is the only footballer who is not liked even by fans of the clubs where he played. Balotelli is hated for his childish character and stupid deeds. Mario fought coaches, was lazy in training, threw darts at Manchester City’s youth squad, violated the regime and burned his own house.

Mario had a huge talent, but his character did not allow him to become a cool football player. Balotelli played in Brescia last season, but the club canceled his contract in the middle of the season. During the quarantine, Balotelli did not participate in Zoom meetings, the results of the team were not interesting to him.

Now Suarez is associated with the top striker and legend of Barcelona, but the Uruguayan also has negative sides. At one time, Suarez was the most hated footballer in the world. He was a simulator, played dirty, and sometimes even bit opponents. The peak of hatred was in 2010. In a World Cup quarterfinal match against Ghana, Suarez caught the ball with his hand at the last minute, and prevented the Africans from reaching the semifinals. The Ghana national team was very good, but the dreams of the Africans were shattered by Suarez.

John Terry is a Chelsea and England legend, but he has a lot of haters. On the field, John has always been a professional, but in his personal life he had many drawbacks. Terry slept with his best friend’s wife. After this scandal, Wayne Bridge left Chelsea and refused to play for the England national team, where Terry played. Terry is also remembered for the racist scandal when he swore at Rio Ferdinand’s brother. Because of his actions, England fans urged him to be removed from the national team, but Fabio Capello saved John.

The most hated footballer in the world was perhaps Joey Barton. Barton was the most inadequate footballer and did a lot of stupid things in his career. He frequently abused people on Twitter, criticized Alex Ferguson, fought rivals, and also showed his bare ass to fans. The most inadequate act of Barton is the story of a player from the youth of Manchester City. Joey stubbed out his cigarette in the eyes of the young footballer. Burton often did mindless things, and for this he was not liked by fans.