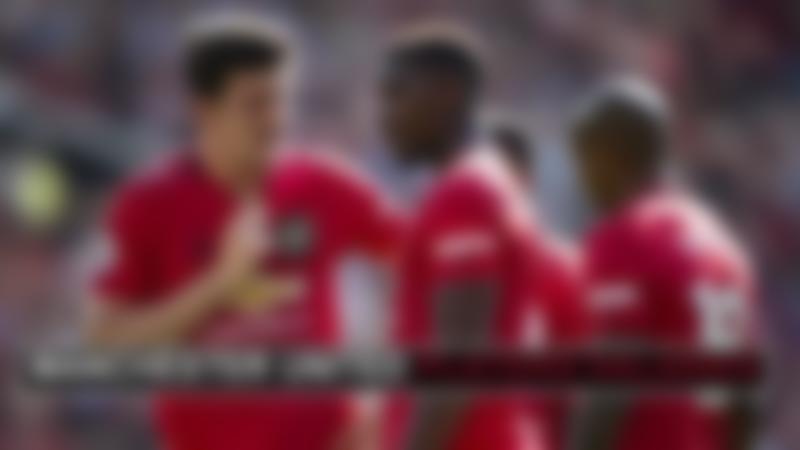 In the last four years, Manchester United has spent over £150 million on player wages alone. And reportedly the club is in £137 million debt and the amount might increase in the future. Still, we don’t see that stopping Manchester United from taking care of their star players. Let’s take a look at the top 10 Highest Paid Manchester United Players.

In this 2023 summer transfer window, the Red Devils signed Donny van de Beek from AFC Ajax during the initial period of the window. The club signed four other players with the likes of Amad Diallo, Alex Telles, Facundo Pellistri and free-agent Edinson Cavani on the deadline day.

Pogba’s performances at Manchester United never reached the level that he produced at Juventus or even the French national team and United fans saw that every week. Then he became prone to injuries at Manchester United and fans was left infuriated by it. Paul Pogba lost much of the 2019-2020 season due to injuries but he hopes to get back to his best in this Premier League season. Paul Pogba’s partnership with Bruno Fernandes might be the missing puzzle to his performance at Old Trafford.

The French international earns  £250,000-per-week and takes up the 3rd spot in the Man United player paid list. Martial has been in great form as a striker, scoring some crucial goals for the Red Devils so he was rewarded with a new contract recently. Anthony Martial signed a new contract in 2019 which means he will earn £13,000,000/annually. The Striker’s current contract expires in 2024. Anthony Martial has been at Manchester United since 2015.

Bruno Fernandes has been inspirational since his arrival at Old Trafford in January 2020. The Portuguese is the new big thing at Manchester United and has already won 4 player of the month awards for the Red Devils, since his arrival. Hence, it’s not bad for the 26-year-old midfielder to be in the list of top 10 Highest Paid Manchester United Players. The Portuguese midfielder will earn £180,000-per-week until his contract expires in 2025.

Juan Mata is one of the veteran players in the Manchester United squad and earns fairly a high amount despite not having much playtime under Ole Gunnar Solkjaer’s squad. The 32-year-old Spanish midfielder is not in his prime years anymore and he rarely even takes a place on the bench. Juan Mata signed a new contract with Manchester United in 2019 which saw him earn £160,000-per-week. His current contract will expire in 2021.

Luke Shaw has been loyal to Manchester United since his arrival and has been an integral part of Ole Gunnar Solkjaer’s squad. He has been their first-choice left-back for many years now. Luke Shaw is the 8th highest paid footballer at Manchester United in 2023. The 25-year-old England left-back currently earns £150,000-per-week based on his contract. His current contract expires in 2023.

Nemanja Matic is one of the few veterans remaining at Old Trafford. The Serbian international still makes rare appearances for the Red Devils and continues to perform at the highest level despite his age. The 31-year-old Serbian defensive midfielder currently earns £120,000-per-week. His current contract will expire in 2023. Despite not getting enough playtime, Nemanja Matic makes it to the list of top 10 Highest Paid Manchester United Players.

Who is the lowest-paid player in Man United?

Who is the highest-paid Man United player?

If you are a Man United fan you can also download the best Man United wallpapers.