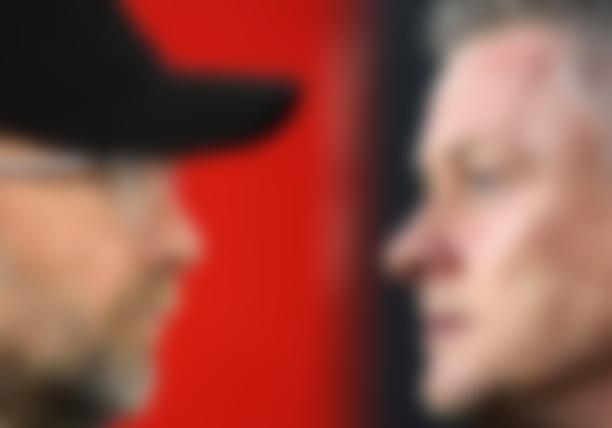 Manchester United will have their title credentials put to the ultimate test when they travel to Anfield to face Liverpool in a top of the table clash on Sunday.

Ole Gunner Solskjaer’s side has won their last two matches, both 1-0 over Watford in the FA Cup and Burnley last time out. After all of the noise that Solskjaer was not the right man for the job just months ago, now they somehow find themselves top of the Premier League with a game in hand.

However form can be deceiving, and few people are taking United seriously when it comes to them challenging for the title. It does seem odd that a side that is a game clear on top would have so many doubters.

United’s Form Can Be Deceiving

When looking at their last month of football, yes there have been wins but nothing to really jump out at you and instil confidence. Aside from United’s 6-2 drubbing of Leeds back in December, Solskjaer’s side has either lost or either won by the skin of their teeth.

There was their 1-0 win over Wolves thanks to a 93rd-minute winner from Marcus Rashford, a 2-1 victory over Aston Villa in which they were lucky to grab all three points, they lost 2-0 to Manchester City in the EFL Cup before back to back 1-0 wins over Watford and Burnley.

Now that does not exactly scream a side firing on all cylinders and while United has their detractors, the fact is that they just somehow keep winning. That is the hallmark of a side challenging for the title, win the games, it does not matter how you do it, just win.

The fact that they have just been scraping by with their wins and there has not been a dominant 4-0 win over a side in the past few months is most likely where the doubters get their reservations regarding their title bid.

Despite Their Recent Form, Liverpool Can Still Pack a Punch

Their credentials will be put to the ultimate test on Sunday when they face Liverpool. The current Premier League champions form of late has been scratchy at best. Due mostly in part to their overwhelming injury list with Virgil van Dijk, Joe Gomez, and Diego Jota all out for an extended period while both Joel Matip and Naby Keita are doubtful for the United clash.

With a long injury list, Liverpool’s form has dipped as well, winning just one of their last four games. Both matches against West Brom and Newcastle ended in draws, a 1-0 loss to Southampton and last time out a 4-1 win over Aston Villa in the FA Cup, although it was an under 23’s side rather than a Premier League side that they beat.

However Liverpool still has more than enough firepower to take United down, but their recent form leaves a lot to be desired, yet despite that, they will still go into the match as favourites. It will be a true test for United because despite the injury list and the dip in form if Liverpool turns up, they will play United off the park.

It will be a clash of two traditional rivals with one firmly atop the summit of English football and the other is fighting to regain past glories and it all has to makings of a terrific football match.

Manchester United is top of the Premier League table and they will look to silence their doubters when they face Jurgen Klopp and his Liverpool side.

Are Ole Gunner Solskjaer’s side title challengers or pretenders? The jury is still out on them being challengers however after Sunday we will have a good indication of where they sit in the Premier League title race.