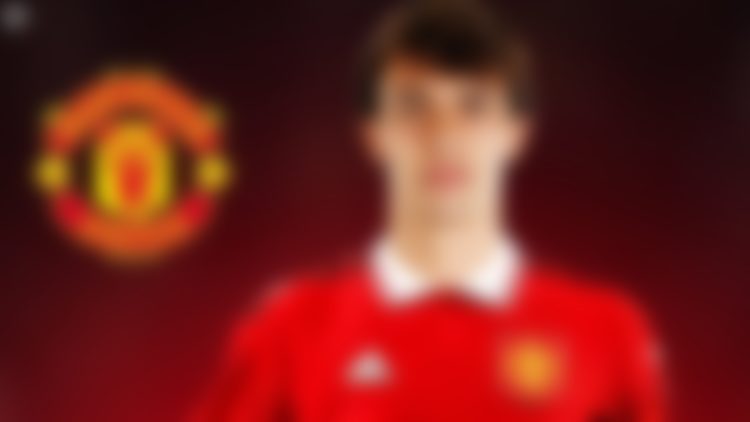 There has been a major clue thrown by Miguel Angel Marin concerning Joao Felix’s future, which might help Manchester United’s prospects among others

The CEO of Atletico Madrid has dropped a huge hint that Joao Felix might be available for a move in January, and 90 Min reports that this could happen as early as next week. The Portugal international has been at odds with boss Diego Simeone ever since he decided he no longer wanted to play for the club.

Atletico Madrid’s massive financial commitment to a promising but untested young player like Joao Felix is the club’s largest gamble yet. This is how the team’s CEO, Miguel Angel Marin, describes the player he adores. As a result of events over the last 18 months, the player’s relationship with Diego Simeone has worsened.

Simeone has a different playing style and approach than Felix has. Performance-wise, the Portuguese international has dropped down for Atletico in that time, but he is still among Europe’s best players. If the player and management can’t come to terms, the player may decide to leave the club.

Many teams, including Barcelona, Manchester United, and Chelsea, are interested in signing Felix on the winger’s desire to go. It was claimed that Blaugrana had suggested a financing deal with a buyout clause.

Atletico Madrid has Felix valued at over €100 million, much to Barcelona’s dismay. Although the Catalans are said to be working on an agreement framework, the Rojiblancos will likely prioritize speed in order to bring in the necessary funding.

Man U is interested, and they could be one of the few teams that can afford Felix. Atletico Madrid, along with other interested parties, reportedly offered Manchester United a transfer price of more than €100 million for Felix. Erik ten Hag’s prospects of signing the Portuguese great player will improve after hearing from Marin about the player’s predicament.

Instead of rushing to make a decision, Felix plans to weigh all of his options. Even though Manchester United are a fun team to watch under Ten Hag, other teams may be keeping eye on him now that his status is public knowledge.