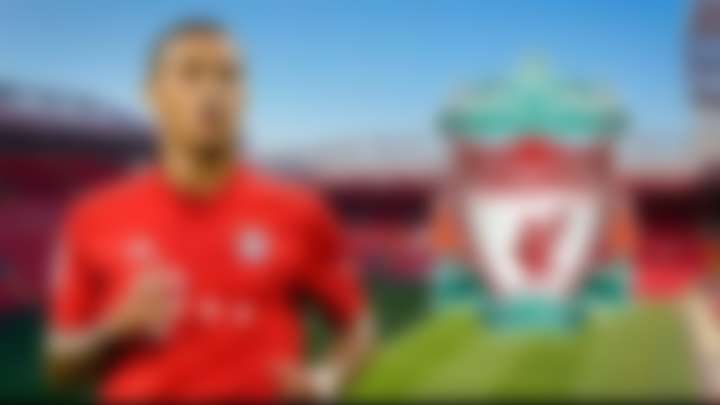 Liverpool is close to signing Bayern’s midfield maestro. It is reported that Liverpool has agreed to pay Bayern’s asking price for the Spaniard. The initial fee is £20m but add-ons could take this up to a total of £27m.

Liverpool had been hesitant to pay that much for a 29-year-old with one year on his contract, but have accepted the need to meet Bayern’s demands to land the midfielder. It is reported that Jurgen Klopp personally pushed the Red’s board to sign the midfield sensation.

Thiago made clear he wanted to leave Bayern and his preferred destination has always been Liverpool. He is an admirer of the team’s style under Klopp.

Previously, reports claimed that the club and the player have already agreed on personal terms with each other. Only the fee was to be negotiated between the clubs. It had initially looked like any deal would be dependent on the future of Gini Wijnaldum, who is also in the final year of his Anfield contract, but Liverpool has decided to make their move now.

It is believed that Liverpool has finally agreed to pay the asking price set by Bayern Munich for the midfielder. Thiago will join Liverpool until 2024 and the fee is said to be around £27m, according to Fabrizio Romano.

Jurgen Klopp is a big admirer of Bayern’s midfield maestro and has personally pushed the club management to sign him.

Thiago Alcantara will sign his contract as new Liverpool player until June 2024. The agreement is 100% completed also with the player as with Bayern Münich [€30m add ons included]. The official announcement is just a matter of time… here we go! 🔴 #LFC #Thiago #transfers

The deal is finally happening; it is a good day for all the Liverpool fans worldwide!