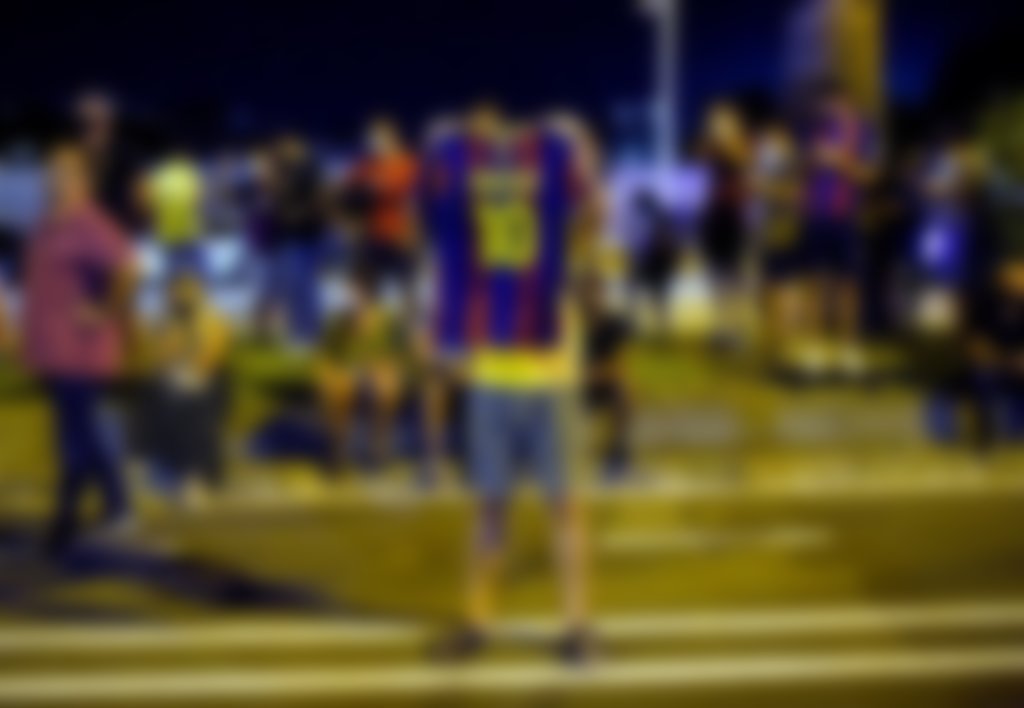 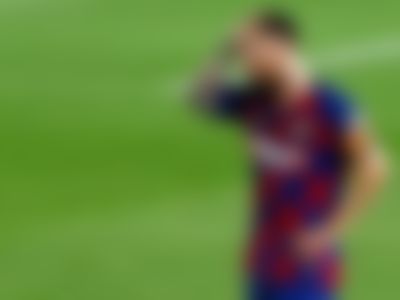 It seemed impossible for Messi to leave Barcelona. However, on Tuesday night, he sent a burofax to the club requesting for his contract to be terminated.

For so long, it seemed as though the time when Messi would leave his childhood club, FC Barcelona, would never come. However, when the superstar handed his transfer request to the club, the world reacted instantly.

Former Barca captain, Carles Puyol was one of the first to react. He wrote on twitter: “Respect and admiration, Leo. All my support, friend.”

The president of Catalunya thanked Messi for all the happiness and extraordinary football.

Barcelona fans gathered outside Camp Nou and showed their support for the club legend Messi. They demanded the resignation of the club president Josep Bartomeu. They also asked Messi to stay at the club and not leave them at their moment of struggle.

After the world got over the shock of the transfer request, the next club for the world’s best player was a trending topic.

Former England captain, Rio Ferdinand suggested that Lampard was in the race to sign the little magician.

Even, #MessitoUnited was trending at one point.

Many fans were craving for Messi to join Juventus and play with his rival Cristiano Ronaldo.

It did not stop there. Some second-division sides decided to tweet and ask the Argentinian to join them. Baseball, cricket, and basketball sides were also calling him out to join them.