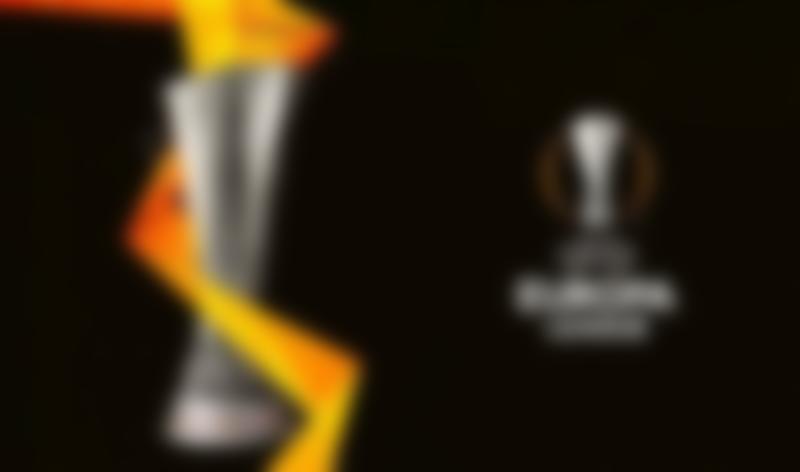 How teams qualify for the Europa League?

There are two Europa League spots available to English clubs. One goes to the team which finishes fifth in the Premier League, the second goes to the side which wins the FA Cup. It’s important to note that often those English clubs are at the top of the Europa League betting picks, and those odds usually also pay off.

Similarly, there are two Europa League spots reserved for the team that finishes fifth in the La Liga. The second spot goes to the team that wins the Copa Del Rey (Spanish Cup). When it comes to Europa League betting, the Spanish teams are going head to head with the English clubs and it’s always an interesting giants fight.

The format of the Europa League

The UEFA Europa League is a competition consisting of a group stage followed by knockout rounds. It consists of 12 groups with 4 teams in each group. The teams in the top two places in each group progress on to the next round. Then, the competition goes on to two-legged knockout rounds up to the final. The final is a one-off match, usually played one week before the UEFA Champions League final.

The trophy for the UEFA Europa League winner is called the UEFA Cup. The trophy was designed and crafted by Bertoni. It weighs 15 kg (33 lb) and is silver on a yellow marble plinth.

The updated prize pool for qualifying is as follows: