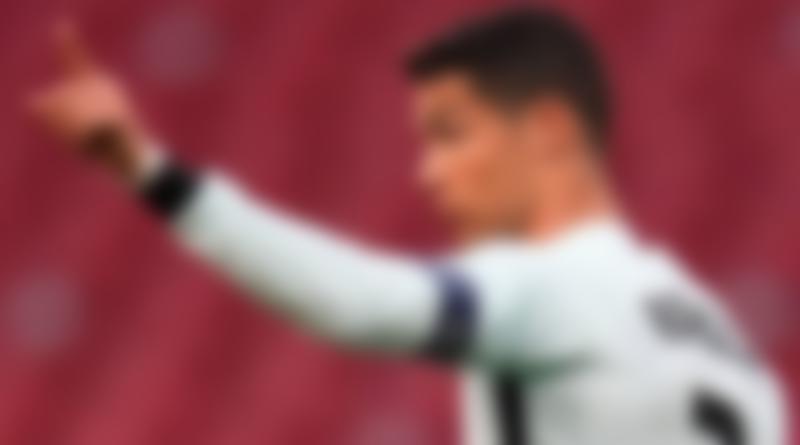 Apart from leading his country in a successful Euro 2020 campaign, global soccer star Cristiano Ronaldo is also chasing after several records. He will be looking to surpass records set by some of football’s greatest players in his fifth appearance in the tournament. Sports betting fans worldwide will be following closely to see what the Portuguese great can do in this year’s tournament. In Asia, when you look at Sports Betting Odds on top betting sites like Twin, you can find endless entertainment and opportunities and the option to bet on the Euro 2020 games. Ronaldo has already shown that he means business in Group F’s opening game against Hungary.

In an interview with the press, Ronaldo revealed that he came into this year’s competition more motivated than he was in 2004. He also reiterated that even though Portugal is the champions and holders of the European Championship Cup, they were in it to win it. However, he was also quick to clarify that he was not obsessed with the records he could break. Instead, he was more motivated to set the record of lifting the trophy twice in a row.

So, What Are the Records That Ronaldo Holds

The first player to play at five Euros

Cristiano Ronaldo has represented Portugal in all the Euro tournaments since they hosted it in 2004. Even though he is 36, the Juventus forward remains a talismanic character to his country’s squad. So far, he has featured in five Euros, an achievement no other player has matched.

Oldest Player to Score for Portugal in a Big Tournament

Ronaldo scored the penalty against Hungary aged 36 years, 130 days. This made him the oldest player to score for Portugal in a major tournament. The record was initially held by Pepe, who scored at the 2018 World Cup aged 35 years 256 days.

Most victories by a player in the Euros

Before Portugal played Hungary, Ronaldo was in a three-way tie for most victories at a European tournament. He was tied with Cesc Fabregas and Andreas Iniesta at 11 wins. However, the win against Hungary meant Ronaldo now holds the record by himself.

Records Ronaldo Can Break At Euro 2020

Most assists at the Euros

Karel Poborsky holds the record for the most assists made in The Euros, with eight assists to his name. Ronaldo is only one assist away from equaling this record. Behind Ronaldo with five assists each are Bastian Schweinsteiger, Raul, Luis Figo, David Beckham and Arjen Robben.

The highest capped European international is Sergio Ramos, with 180 caps for Spain. So far, Ronaldo has played 178 games after featuring against Hungary and Germany at the Euro 2020. If the Portuguese team makes it to the semi-finals, he will manage to break Ramos’ record.