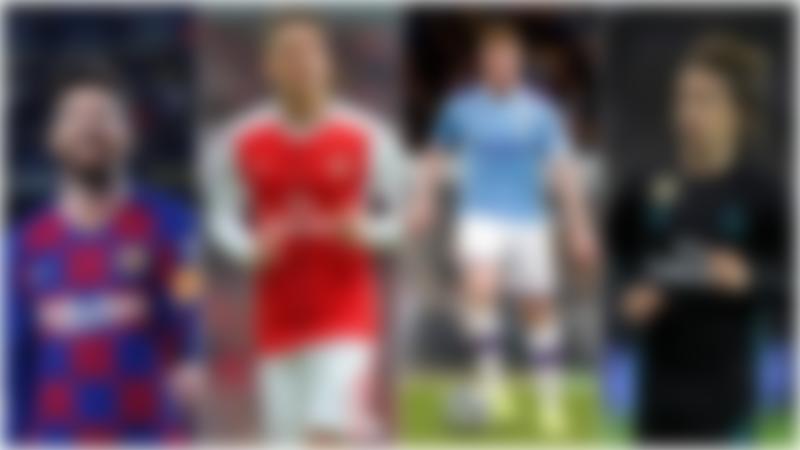 The IFFHS have recently released their official top 10 play-makers of the past 15 years. The trio of FC Barcelona legends managed to get the top 3 spots on the list and it was not even a surprise.

As expected, Lionel Messi leads the way at the top of the list. The Argentinian play-maker is not only a magician when it comes to scoring goals, but also a genius at creating chances for others. He has incredible vision and passing range. Messi is also able to drop deep and control a game when it’s required.

Andres Iniesta and Xavi are second and third on the list of the top 10 play-makers. This midfield duo remained dominant in Spain for nearly a decade. They made sure that the FC Barcelona and Spanish National team forwards got bundles of chances. Xavi conducted Barcelona and Spain’s midfield, while his fellow World Cup winner Iniesta had the full array of creative gifts, from dribbling to passing.

Luka Modric, the 2018 Ballon d’Or winner and the creative maestro for Real Madrid and Croatia, is fourth. Making it fifth to the list is the Manchester City’s Kevin De Bruyne, who is probably the best midfielder in the Premier League right now.

According to the IFFHS, a play-maker is “the player who controls the flow of the team’s offensive play, and is often involved in passing moves which lead to goals, through their vision, technique, ball control, creativity and passing ability.”

The German World Cup winners, Mesut Ozil and Toni Kroos are 6th and 7th on the list. The duo have been great throughout the past decade, showing great vision and passing ability. While the Brazilian superstar, Neymar Junior just makes it to the tenth spot. Even though he is a forward, Neymar has displayed immense skills as a play-maker during his time at Barcelona and now at Paris Saint Germain.

The IFFHS list of top 10 play-makers is as follows: