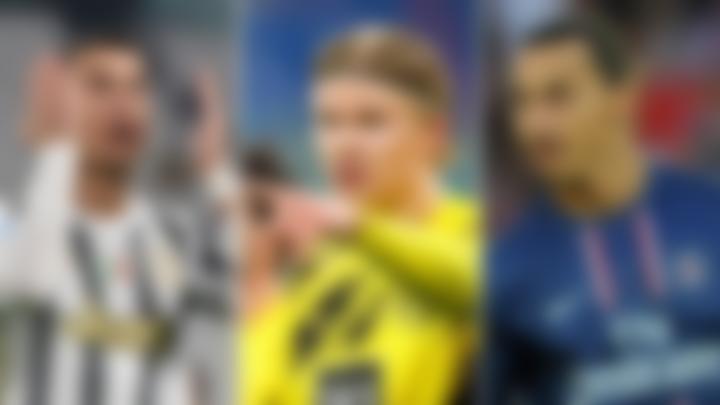 Scoring goals is no doubt the most important part of a team’s success. There have been several strikers who have been scoring goals at an extremely fast pace. So, who are the fastest players to reach 25 goals? Let’s find out.

TheFootballLovers has compiled a list of the fastest players to reach 25 goals in Europe’s top 5 leagues in this century.

You might not be surprised to see that Erling Haaland has topped the list of players to reach 25 goals quickest while playing in Europe’s top five leagues this century. The Norwegian superstar striker joined Borussia Dortmund last January and quickly established himself as one of the best strikers in the world. Despite being just 20 years old, Haaland managed to score 25 Bundesliga goals in just 25 appearances. Thus, he is the fastest player to reach 25 goals this century.

Some other players to feature on the list are World Cup winner Fernando Torres and Andriy Shevchenko as well as icons Cristiano Ronaldo and Zlatan Ibrahimovic.

Looking at that list, Erling Haaland has beaten some world class players such as Cristiano and Neymar Jr. to get to the top. So, will Erling Haaland be the next big superstar? We will find out soon…….