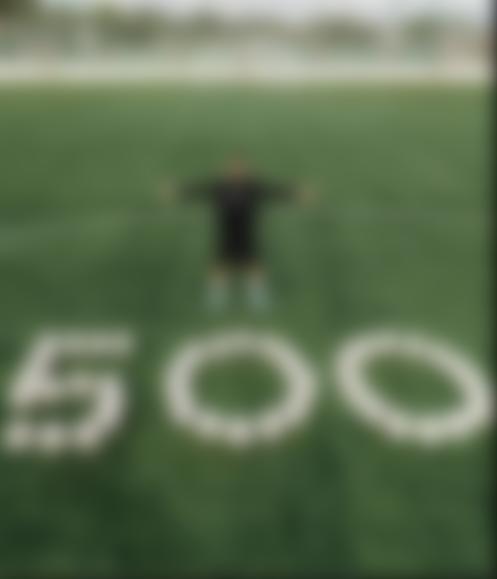 Atlético Madrid defeated Alaves 1:0, goal scored by Suarez. This goal for the 34-year-old striker was the 500th in his career. Ronaldo, Messi, Ibrahimovic and Lewandowski also scored 500 goals out of active players.

Suarez shared his emotions after his 500th career goal.

“500 goals and many more memories. It all started in Uruguay.

When I made my professional debut with the team of my childhood dreams, I thought that nothing could be better than that. And then we won the league together.

I was ready to take the next step, and moving to Europe at 19 was a big one. I could not have done it without the trust and support of the people of Groningen, both the club and the fans.

Amsterdam made me who I am today. There was hardly a better place to learn and grow as a player. Having captained a club like this is the greatest thing I have achieved in my career.

And Liverpool? Liverpool was special. The connection with the fans inspired me to face the challenge of playing in such a competitive league.

The incredible city of Barcelona welcomed me with open arms. I was able to play with the best players in the world and conquer Europe. What more could ask?

Now in Madrid, enjoying and fighting for this club. I want to score many more goals here and hopefully the fans will come back soon so we can celebrate them together.

In addition to all this, representing my country on the most important stages in the world has always been my greatest honour.

You may not know it, but you played your part in all the goals I have scored so far. And today, I thank all the fans who supported me in my teams throughout all these years, from Montevideo to Madrid, from 0 to 500.

Luis Suarez moved to Atlético in the summer of 2020. He immediately became the leader of the team and, together with Atlético, is fighting for victory in La Liga. The Uruguayan has already scored 19 goals this season in La Liga. Only Messi scored more (21 goals). Suarez’s goals have already brought Atletico 17 points. Simeone’s team is on the 1st place in the standings and is the main favorite to win in La Liga.