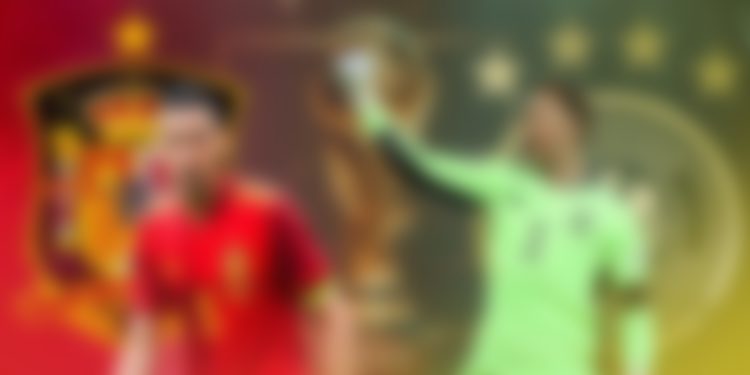 Spain vs Germany, FIFA World Cup 2022: Where to watch?

It’s possible that after Sunday’s resounding victory against Costa Rica, Spain’s head coach Enrique will not make any changes to his starting lineup. Torres, Asensio, and Olmo will all be expected to keep their starting spots in the dynamic attacking trio.

Alejandro Balde, 19-year-old, made his senior international debut from the bench against Costa Rica after replacing the injured Jose Gaya in Enrique’s 26-man squad. However, the youngster is expected to start off the bench once again on Sunday with Jordi Alba expected to start at left-back.

For Germany, Bayern Munich winger Leroy Sane is questionable for Sunday’s game after missing the loss to Japan due to a knee injury. Sane has returned to training in recent days, but his status for the match is still up in the air.

Flick is unlikely to make many changes to his starting lineup, with Niklas Sule, Antonio Rudiger, Nico Schlotterbeck, and David Raum all expected to continue shielding captain Manuel Neuer in goal.

Gundogan is hoping to start with Joshua Kimmich in the middle of the pitch, and the Man City midfielder is trying to become the first player since Miroslav Klose in 2002 to score in both of Germany’s first World Cup matches.

Last time out, Kai Havertz had trouble in the final third, and he may find himself in competition for playing time up front with Karim Adeyemi, Niclas Fullkrug, and Youssoufa Moukoko.

See also  “We all want it for you Leo”, Twitter reacts as Lionel Messi says that he is grateful that many Non-Argentines support Argentina in football

Spain scored at will against Costa Rica and defeated Germany easily the last time the two teams met, but Sunday’s matchup is likely to be closer due to the fact that Flick’s men are under intense pressure to bounce back from their loss to Japan.

The four-time world champions will be pumped up for this crucial Group E match, but we predict victory for Enrique’s squad and the potential elimination of Die Mannschaft from the tournament in Qatar.