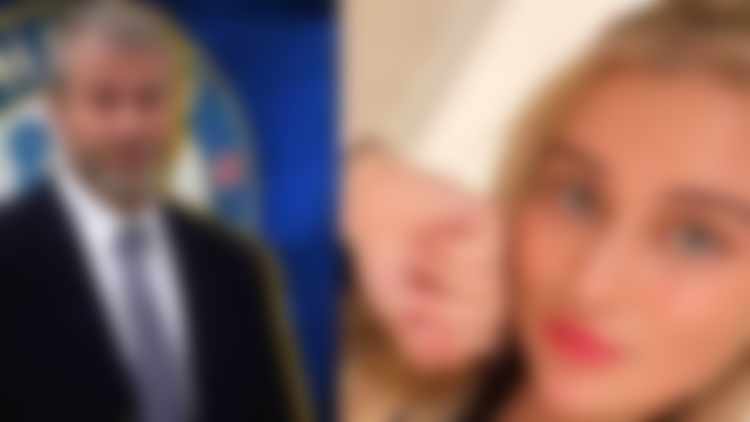 Sofia Abramovich is known as the renowned family’s wild kid, with her latest Instagram posts isolating the Abramovich name from Vladimir Putin’s misdeeds.

Roman Abramovich has been the subject of intense scrutiny in recent days as a result of his apparent ties to Russian President Vladimir Putin, the man behind the heinous events in Ukraine. As a result, Roman Abramovich had to make a tough decision of selling Chelsea FC after buying the club in 2003.

Despite his commitment to making a major donation to individuals affected by the current conflict in Ukraine, Chelsea owner Roman Abramovich has not publicly criticized Putin for his role in the invasion. Only he knows whether this is a result of his anxiety or because he doesn’t think it’s important to criticize the Russian president, but we do know that his daughter hasn’t shown the same caution.

Daughter of Roman Abramovich, Sofia Abramovich has made use of the social media platform Instagram to raise her voice against the Russian president., despite the fact that she is a Russian and comes from a family with claimed ties to the president. Sofia Abramovich is part of a brave generation of young Russians who refuse to remain silent while their despotic leader destroys families on the other side of the border.

Sofia Abramovich shared a message on Instagram, claiming that the majority of Russians oppose Vladimir Putin’s invasion of Ukraine.

“The biggest and most successful lie of the Kremlin’s propaganda is that most Russians stand with Putin”, Sofia Abramovich wrote to her 41,000 Instagram followers.

Sofia joins a growing number of high-profile Russians who have come out against their country’s invasion of Ukraine, including athletes. So far, Fedor Smolov, a 45-cap international, has been the most high-profile player to criticize Putin. Fedor added the Ukrainian flag and a broken heart emoji before writing, “No war!!!”

So unlike her father, Sofia has publicly condemned the actions of the Russian president. Her father might learn a thing or two from her on how to make it crystal clear that you are not in support of a war that is killing innocent Ukrainian civilians.

Who is Sofia Abramovich?

Sofia Abramovich is regarded as the wild child of the Abramovich family. She is the daughter of Irina Vyacheslavovna Malandina, a Russian stewardess, and Roman Abramovich. In 1991, her parents married. Sofia’s parents eventually separated in 2007. Following her parents’ divorce, she stayed with her mother.

Sofia is well-known for leading a luxury lifestyle, which she is able to afford thanks to her wealthy father. She is a professional equestrian and horseback rider who is devoted to the sport. Bugsy, her chestnut horse, is her pet. She is presently a student at the Royal Holloway, University of London. She has also competed in a number of equestrian contests for her nation.

Sofia Abramovich, 27, spends a lot of time in London and has previously been photographed with her rich father at Stamford Bridge.