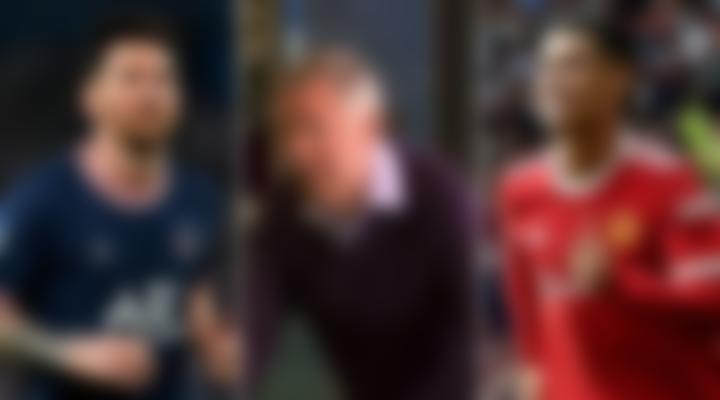 The legendary coach doubted Messi’s ability to continue his tremendous Barcelona form at another club, whilst at the same time backing his former player Ronaldo to score at any level. Both the players made very high profile transfers this summer. Cristiano Ronaldo made a return to Manchester United, the club where he became a global star. Lionel Messi decided to play with the French giants PSG after La Liga did not approve his contract.

Ronaldo has been on fire since moving back to the Premier League, with the Portuguese striker scoring four goals in three appearances so far for the Red Devils. On the other hand, Lionel Messi has struggled to get going at the French capital. This is why Ferguson’s old comments about the pair are now resurfacing.

The clip of Sir Alex has been shared on social media numerous times since Messi’s poor performance debut for PSG earlier this month.

During a conversation with snooker legend John Parrott, Ferguson claimed that Ronaldo is capable of scoring goals for any team in the world.

“People say who is the best player in the world? And plenty of people quite rightly say Messi – you can’t dispute that opinion,” Ferguson said in April 2015. “But Ronaldo could play for Millwall, Queens Park Rangers, Doncaster Rovers… anyone, and score a hat-trick in a game. [But] I’m not sure Messi could do it.”

However, it is far too early to draw any concrete conclusions about the success that the two legendary players will have at their respective new clubs.