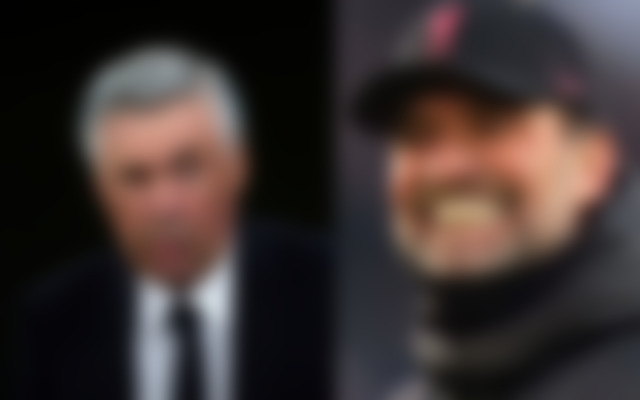 Liverpool is putting the pieces in place as they get closer to completing a transfer for Borussia Dortmund midfielder Jude Bellingham, who is also of interest to Real Madrid.

Liverpool is the front-runner to obtain the services of Jude Bellingham, according to a story that was published in ESPN. It is anticipated that Bellingham will spark a bidding war among his pursuers. Real Madrid is also interested in signing the midfielder currently playing for Borussia Dortmund.

After a lacklustre start to the current season, Jurgen Klopp has already determined that his team’s midfield needs some significant adjustments. It was anticipated that the Reds will provide Manchester City with a fight for the championship. However, two consecutive losses mean that they are now far closer to the bottom four than they are to the top four.

Over the course of the last several seasons, Borussia Dortmund has developed into a source of talent for teams in the Premier League. Jadon Sancho, Erling Haaland, and Manuel Akanji are just a few of the players who have been signed by both of the Manchester teams.

Liverpool attempted to resolve the issues they were having in the middle of the field by approving a last-ditch, emergency arrangement to borrow Arthur from Juventus. The Brazilian midfielder, though, had to have surgery as a result of that transfer, and it will take him a significant amount of time before he can return to competitive action.

Will the Anfield side get him?

As long as Bellingham satisfies Dortmund’s requirements, the German club will not stand in the way. The German club has already prepared for life without the dynamic midfielder and will be ready to let him depart Signal Iduna Park in the summer.

To secure his services, a sum of more than 100 million Euros would be necessary as payment. After spending a lot of money to sign Darwin Nunez the previous summer, it may be tough for Liverpool to afford another transfer because of the money they previously spent. But it seems like Liverpool is getting closer to beating out Real Madrid and other teams for his signing, as reported by ESPN.

It is reported that Real Madrid and Manchester United are also taking an intense interest in the player and will make contact with the player’s entourage to discuss the possibilities of a move.

Real Madrid has already strengthened their roster by signing two of the most promising midfielders available: Aurelien Tchouameni and Eduardo Camavinga. And putting Bellingham on top of an already formidable midfield would be ridiculous for the team that now holds the title of European champion.

There is a possibility that the moment has come to replace the achievements of Luka Modric and Toni Kroos with those of other players who are capable of carrying on their legacy at the Santiago Bernabeu. The brilliant 19-year-old kid has the potential to single-handedly change Liverpool’s fortunes if he comes to play for them at Anfield, which is why Liverpool will exhaust all of their available options to complete a transfer for him.