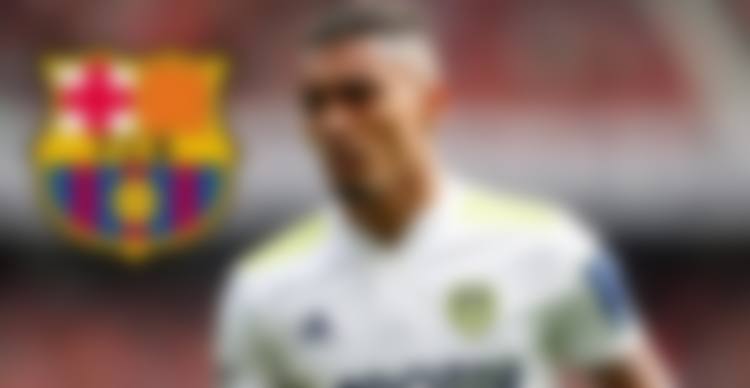 Barcelona’s admiration for Leeds United star Raphinha is no secret. The Catalan club has set its eyes on the Brazilian for months, with his spectacular rise from relative obscurity to one of the key members of the Brazil international squad as well as his Leeds United side is the stuff of what dreams are made of. Added to the fact that the player’s agent is none other than former Barcelona star deco, it is no surprise that both parties want to get the deal over the line as quickly as possible.

But now, that Raphinha deal has reached a sticky wicket. All this while, the Catalan club was under the impression that they would get their man at a cut-price deal if and when the Yorkshire club get relegated, and for the longest time, it felt like that was exactly what would happen: Leeds would be relegated.

Raphinha would be theirs at a cheap price, without any major impact on their finances. But Leeds stayed up against all odds, and now they do not have any sort of hurry or any financial pressure to sell their key man in any capacity. Apart from being a Premier League, which gives them a financial windfall that will keep their finances in perfect health, the fact that the Brazilian has 2 years to go on his contract means that Leeds United has all the leverages in this negotiation.

Will The Deal For Raphinha That Barcelona Want So Desperately Go Through?

It indirectly makes them the dominant party in this transaction. It is also making sure that any deal for Raphinha that has to be done will be done on their own terms. And not under any other restraints. So, in order to hammer its own advantage, Leeds has put forward two conditions in front of the Catalan giants if they want to get this deal over the line.

The first condition is that Leeds will not accept anything less than a fee of £47m for the electric attacker. This is almost double the previously estimated £25m that they hoped to get it done in. And the second condition can pose a major financial huddle for Barcelona. It is that Leeds wants the entire amount in one go. Not across years for Raphinha in staggered payments or instalments.

Add to the fact that the rumours of the player having a release clause in his contract is false information. And if the current situation is an indication of the things to come, then the deal shows little to no signs of progressing ahead.

With manager Jesse Marsch openly coming and stating that the Brazilian is totally committed to the club, with even the player showing his respect to the club by not really committing to anything that has been thrown across the media, all signs are pointing to a rather disappointing outcome for the Spanish club. It all remains to be seen how both clubs get the deal across the line. That is if there are any further negotiations of course.