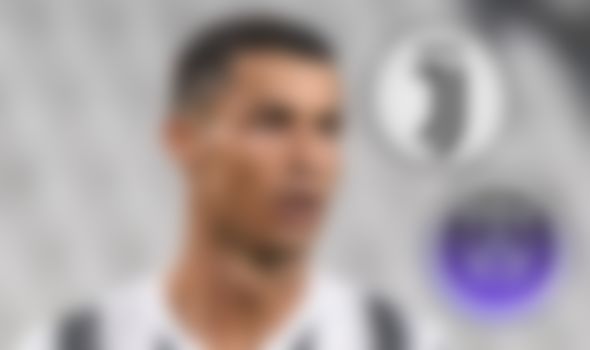 Just two years after his blockbuster transfer to Juventus, Cristiano Ronaldo has been linked with a move away from the club. This time, the rumours take Cristiano Ronaldo to PSG. But is there any basis to such rumour? Is Ronaldo really looking to quit The Old Lady?

When Ronaldo joined Juventus in a €100 million (£88 million) deal, both the clubs must have set sights on improving Juventus Champions League record. Coming at the back of three consecutive Champions League win, Ronaldo was the signing Juventus thought they needed to finally lay claim on the most prized trophy in the European football.

While Juventus won two Serie A after signing Ronaldo, it is more of an obligation for The Old Lady to win the league rather than an achievement. It was evident by the sacking of Maurizio Sarri, who managed to win the 9th consecutive Serie A for Juventus. Seeing his monumental effort to not be matched by his teammates,  Ronaldo must surely be frustrated at Juventus’ Champions League record in the past two seasons.

Even with his two goals against Lyon, Juventus were eliminated on away goals. Last season too, he scored the two Juventus goals in two legs against Ajax. However, they lost 2-3 against them in the quarter-final. This time, they went out early than the last season, in the Round of 16.

Furthermore, the nature of the opponents might bring more questions. Neither Ajax nor Lyon is considered as Europe’s elite clubs.

There are a lot of efforts surfacing in the rumours mill that Ronaldo has decided to quit Juventus and join PSG in the coming transfer window. Le10 Sport goes on to say that Ronaldo’s agent Jorge Mendes will hold talks with PSG sporting director Leonardo in the coming days.

PSG finds themselves in a similar situation to Juventus. Both dominating the league year after year but struggling to win the Champions Leauge. While Juventus have failed to help the five-time Ballon d’Or winner to lift his fifth Champions League trophy, PSG do offer him a more formidable team to link up with Neymar and Kylian Mbappe, two footballers considered to be among the best in world football.

It is an enticing front three to have to make any defence shiver. Or, could Juventus build a squad to match Ronaldo’s expectation? It remains to be seen.