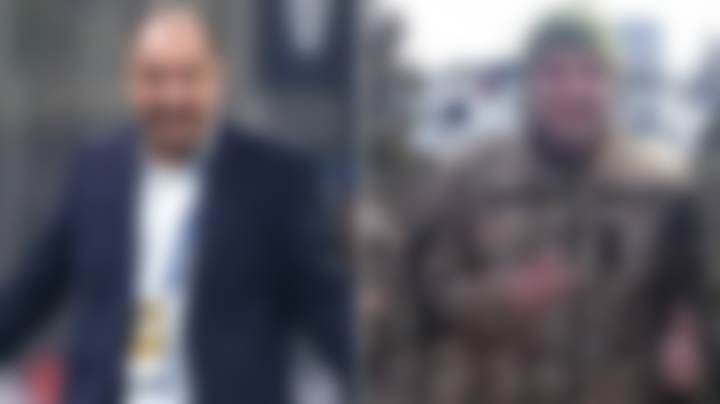 The manager of Moldovan champions Sheriff Tiraspol has joined the front line of fighting in Ukraine after enlisting to join the army in his home nation. Yuriy Vernydub is now on the streets of Ukraine to defend his nation, just months after guiding his side to a stunning victory away to Real Madrid in the Champions League.

In November, the Moldovan champions were responsible for one of the biggest upsets in Champions League history when they beat the 13-time European champions in their own backyard. Sheriff were playing in the Champions League group stages for the first time ever and claimed a 2-1 win at the Santiago Bernabeu.

Their remarkable victory at the Santiago Bernabeu was secured by a last-minute long-range strike from Luxembourg midfielder Sebastien Thill. This goal was a historic one for Sheriff Tiraspol and it sparked some truly remarkable scenes.

Sheriff ended up in the third spot in their group on seven points and ended up dropping into the Europa League, where they were knocked out by Sporting Braga on penalties after two legs.

However, it has just been a week after their elimination and Sheriff Tiraspol manager Vernydub is back in his home country fighting on the front line following Russia’s invasion of Ukraine.

“May God protect my Yuri, who has gone to Ukraine.”

The 56-year-old took the reins of the club in December 2020 and he went on to win the Moldovan league in his first season at the club. In addition to that, he led the team to the Champions League group stage in 2021, the first time any Moldovan club had achieved such a tremendous feat.

The Sheriff Tiraspol manager isn’t the only Ukrainian sportsman to lend his hand in the fight against Vladimir Putin and Russia. The famous professional boxers Vladimir and Vitali Klitschko, as well as Oleksandr Usyk and Vasyl Lomachenko have all signed up to the military.