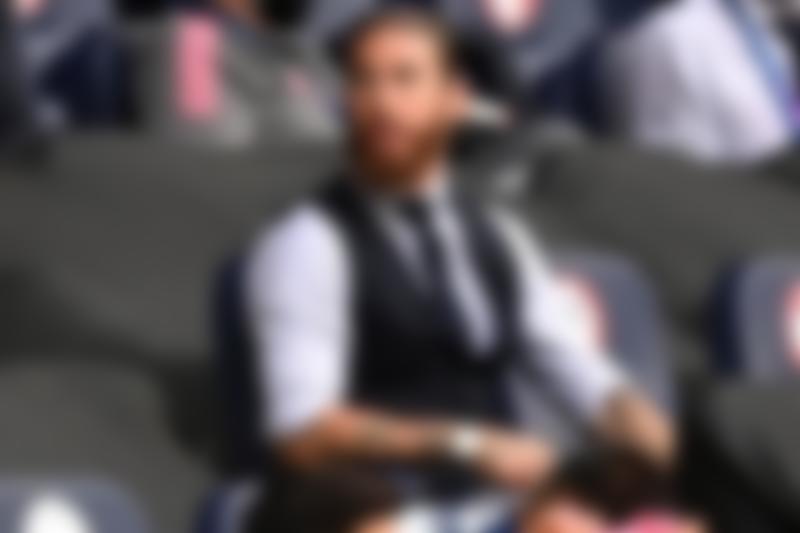 Sergio Ramos ‘has said goodbye’ to Real Madrid ahead of a now inevitable free transfer this summer, according to multiple reports in Spain. The 35-year-old Spanish veteran defender has played for the Madrid giants since 2005 and has won it all. In almost 700 appearances, he’s lifted five La Liga titles and four Champions Leagues.

Sergio Ramos is out of contract in the summer, and while it was previously reported that an agreement was close, doubts have crept in since the turn of the year.

ABC claimed in February that Real Madrid had set him a March deadline for signing a new contract, which included a two-year extension and a 10% pay cut. Thus, it seems that Ramos did not like the new offer.

According to the report, Sergio Ramos told the president that he wasn’t interested in the terms of the new deal, and was subsequently told that if he didn’t sign, they would have to plan ahead without him for the 2021/22 campaign. In response, it is claimed that Ramos then told Perez to go ahead.

Real Madrid believes that Ramos has chosen a different club that has been able to give him a better financial offer. The club might be Paris Saint-Germain or Manchester United. These are, however, just rumors as of yet.

The club has also signed David Alaba, who could probably be a potential replacement for the current Los Blancos captain.