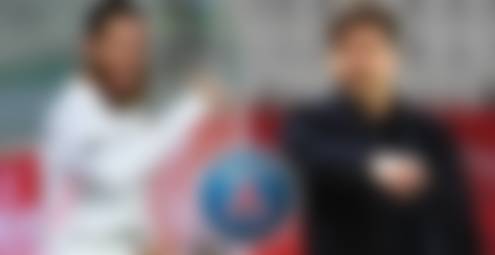 Last month, Sergio Ramos decided to bid farewell to Real Madrid because they would not give in to their club legend’s contract demands. The veteran defender has been a free agent for almost a month now. Ramos looks to be set to join Mauricio Pochettino’s side, according to the media outlet RMC Sport. The French outlet report that the centre back’s brother has been in Paris to finalise a deal for the past few days.

According to the report, Ramos rejected two offers from Premier League sides to be in favor of the French side Paris Saint Germain. The Spanish defender Sergio Ramos preferred the French club over two Premier League cubs, despite being offered way higher wages. Sergio Ramos is expected to complete the move subject to a medical, which will take place in a couple of days.

PSG will also have no issue solving the wage problem of Sergio Ramos at Real Madrid. The club consider him a valuable asset and his experience is of high degree at the Champions League level. With the Champions League a top target for the club, PSG are willing to spend a hefty amount of money to get the veteran defender in their ranks.

The veteran defender spent 16 years at the Bernabeu and admitted that he did not want to leave the club in an emotional press conference last month.

“The offer was accepted but it had a use-by date” said the former captain. “They informed us a week ago that the offer had run-out.”

“I don’t know why it had an expiry date. Maybe I interpreted it wrongly or I didn’t understand it but no one told me.”