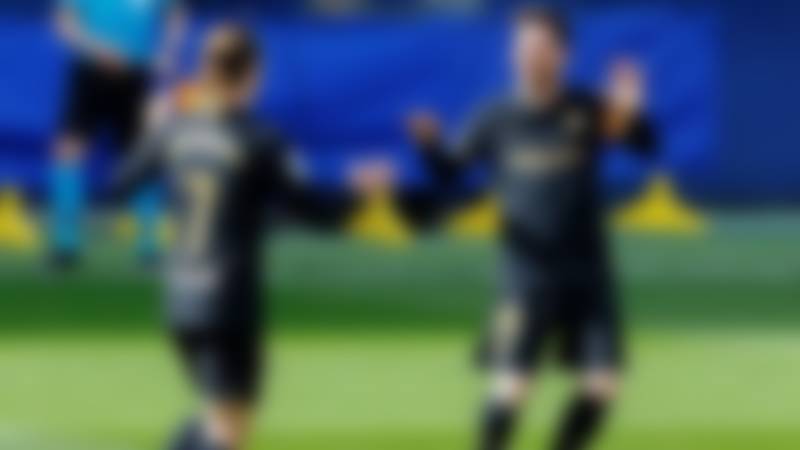 Barcelona’s talisman Lionel Messi is already out of contract at the club and is currently a free agent in the transfer market. The Spanish club seems to be struggling to fund the budget for Messi’s new contract. So now they have a decision to make. Whether to keep their star man on a new contract or let him go for free. The latter would be a bad option because who would want their best club to leave for free, right?

The Blaugrana club is currently in a financial crisis and they are finding it hard to fund a new contract for Messi. A method to afford the Argentine’s astronomical contract is for Barcelona to sell a number of the borderline players who are currently on high wages.

Multiple reports suggest that the Spanish club is ready to offload key players including Frenchman Antoine Griezmann to fund Leo Messi’s new & improved contract at Barcelona. The Blaugrana club has already landed Sergio Aguero and Memphis Depay at Nou Camp. So technically, they have attacking options to pair with Leo Messi. This is one of the reasons, Barcelona are ready to listen to offers for Antoine Griezmann to fund Lionel Messi’s contract at the club.

According to trusted media sources in Spain, Manchester City is currently monitoring the situation with Antoine Griezmann and is said to be interested in the French striker. The Premier League champions were on the verge of signing Harry Kane but the Spurs’ asking price for the striker seems to be too much for the Manchester club.

Antoine Griezmann could be a cheap alternative for Harry Kane and could suit Manchester City’s play style. Pep Guardiola has also appreciated the Frenchman on many occasions and has personally called him to convince him.

So in conclusion, the future for Antoine Griezmann at Nou Camp doesn’t seem too bright as of the current moment. Barcelona won’t let Leo Messi leave for free so they are definitely looking to fund his new and improved contract at the club by potentially offloading the Frenchman.

The President of Barcelona Football Club, Joan Laporta is also confident that Messi will stay at Barcelona for another two years. Earlier this summer, it was reported that Messi would be keen on joining MLS after his contract at Barcelona expires. But the situation has changed now it seems. Messi has also expressed his desire to return to Barcelona as a board member once he retires at professional football.

Let’s see what the future holds for both Leo Messi and Antoine Griezmann!