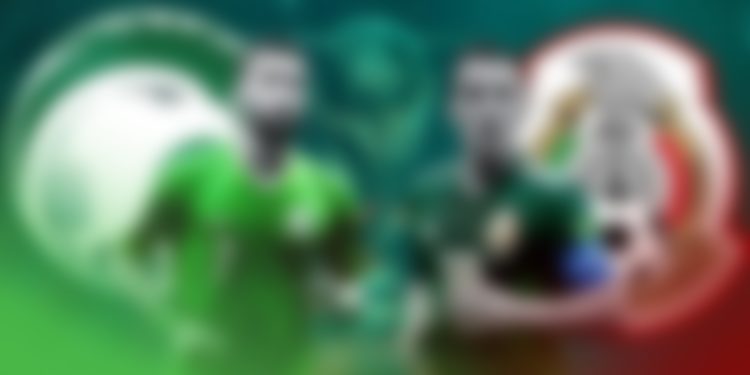 Saudi Arabia vs Mexico, Poland vs Argentina, FIFA World Cup 2022: Where to watch?

After picking up his second yellow card of the tournament in Saudi Arabia’s loss to Poland, Abdulelah Al-Malki, whose error set up Lewandowski’s goal, will be replaced by either Ali Al-Hassan or Nawaf Al-Abed in the middle of the field.

Alternatively, Riyad Sharahili might give a stronger defensive presence after returning to team training from a prior injury worry, leaving Mohammed Al-Burayk, Yasir Al-Shahrani and Salman Al-Faraj as Saudi Arabia’s three absentees.

A goal from Al-Dawsari would tie him with Sami Al Jaber as Saudi Arabia’s all-time leading scorer at the World Cup, and despite concerns about his fitness, Renard insisted that the captain was ready to play before Saudi Arabia’s defeat to Poland.

Andres Guardado, a veteran of Mexico’s national team, left the game against Argentina after 42 minutes due to a muscle ailment, but he returned to training on Tuesday and said he was well.

Ajax’s Edson Alvarez is on standby in any event, and Martino could contemplate resorting to a four-man defence as his team urgently goes in quest of goals tonight.

With his 100th cap for El Tri coming up on Wednesday, Raul Jimenez would want nothing more than to score a goal or two to celebrate. Such a strategy might lead to his return to the tip of the attack.

Although goal-fests have not been typical of the 2022 World Cup, with so much on the line for both teams, particularly two that may be more vulnerable in the middle of the field, this matchup seems to be an exciting one.

Even if Al-Dawsari gives Saudi Arabia constant danger in the last third, we think Mexico will find their shooting boots and pull off a victory that might be enough to advance.