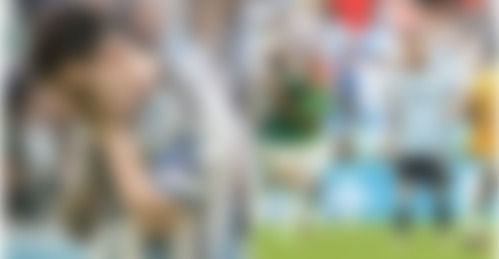 Football fans from all over the world rushed to social media app Twitter to make a mockery of the Argentina football team and Lionel Messi.

Argentina fumbled the bag and fell to an opening day defeat at the hands of Saudi Arabia, the 51st ranked team in the world. Saudi Arabia were behind in the opening minutes after Lionel Messi slotted home a penalty. However, the Saudi falcons did not lose hope, completing a stunning comeback and defeating Argentina 2-1.

With this victory, Saudi Arabia ended the unbeaten 36 game record of the Argentinians. 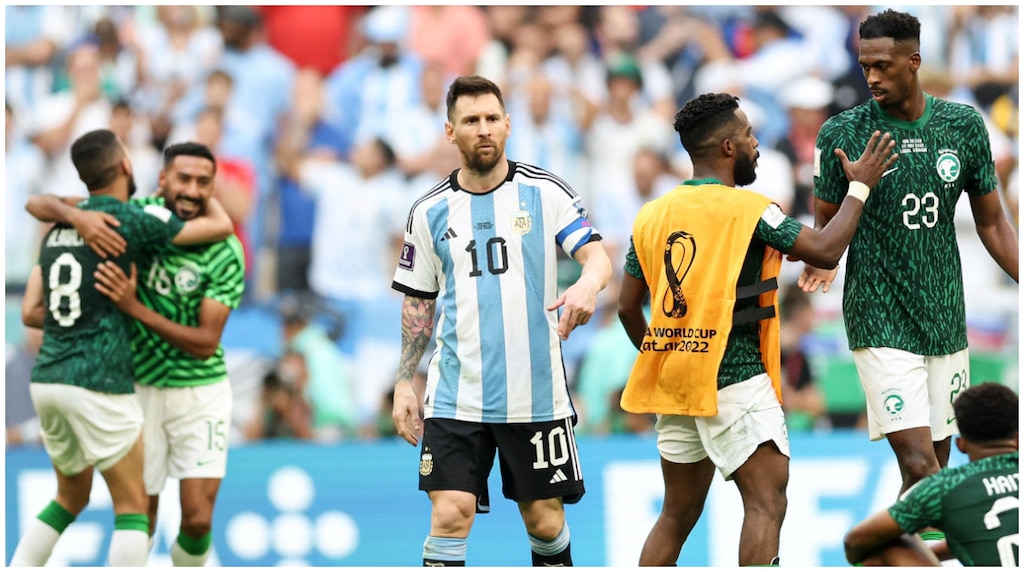 The fans did not go easy on Argentina and Lionel Messi on twitter, trolling them for losing to a side they were expected to run over with ease.

One fan pointed out that Lionel Messi lost the ball and handed over the possession which led to the second goal.

Lionel Messi losing the ball that led to Saudi Arabia scoring the equaliser??? If this was Ronaldo we would never hear the end of it.#CristianoRonaldo #CR7 #Portugal #FIFAWorldCup2022 #WorldcupQatar2022 #Firing pic.twitter.com/LS2SAf3yF5

He was never in the goat debate 😭

Another fan claimed Lionel Messi was over hyped as a player coming into the World Cup.

The GOAT debate is forced. Messi has been hyped all season for this World Cup, multiple official pages saying they are favourites. Cristiano Ronaldo ha been slandered all over media and big pages making fun of him.

Unfortunately for them, PR doesn’t win you trophies. pic.twitter.com/bUJV5O5arl

On the other hand, Saudi Arabian fans were seen doing the trademark Ronaldo SIUU celebration after the game ended.