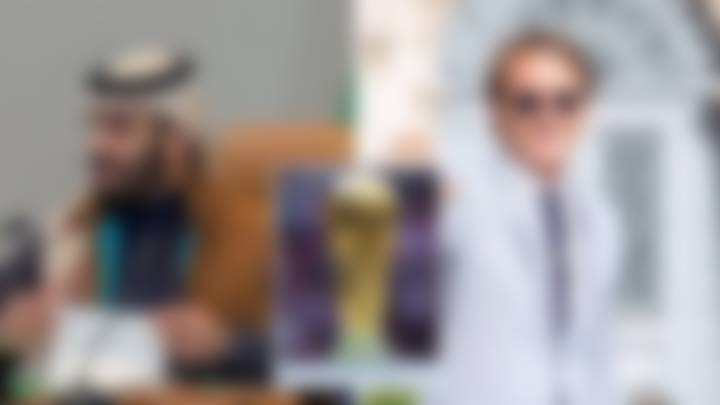 Saudi Arabia is considering a joint bid for the 2030 World Cup, with new European champions Italy understood to be top of their list of potential partners. According to a report by the Athletic, Saudi Arabia is looking for a European co-host for their tournament bid.

The report claims that the Saudis are considering the newly crowned Euro 2020 champions Italy as their potential partner. It is already known that FIFA now prefers more than one country as the host of a major tournament.

The US firm Boston Consultancy Group is said to be helping the rich Middle Eastern country with their strategy for trying to get the World Cup. At first, the country looked into a potential partnership with Egypt or Morocco to host the World Cup. Thus, they would make a Middle East and North African (MENA) connection, which would seem to make a lot of geographical sense.

However,there are questions over the two African countries ability to host the World Cup based on infrastructure and commercial issues.

Thus, the country would need to link up with Europe. Now, the distance is a big factor. Contrary to your thoughts, 2,200 miles between the two countries might not be as big a problem as one might think. The 2026 World Cup is due to take place in Canada, the US and Mexico and the distance between Edmonton, the furthest north host city, and Mexico City, the furthest south, is just over 3,000 miles.

The president of the Italian football federation, Gabriele Gravina said during a press conference on Thursday he, “will evaluate an Italian candidacy for the 2028 European Championship and the World Cup of 2030, in which the centenary of the world championship is celebrated.”

Apart from Saudi Arabia, Spain and Portugal as well as England with Scotland, Wales, Northern Ireland and Republic of Ireland are planning to make bids for the FIFA World Cup 2030. It remains to be seen whose bid will be the strongest.