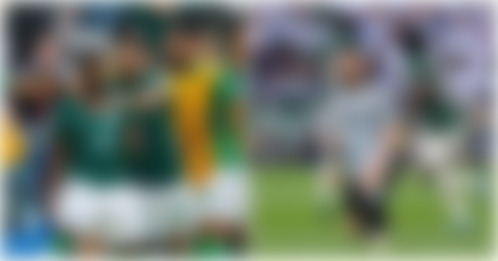 Saudi Arabia pulled off one of the biggest shocks in World Cup history, after they came back to win 2-1 against one of the favorites, Argentina.

Lionel Messi put the South American giants in the lead during the first ten minutes by slotting the ball in the back of the net from the penalty spot. The finish from the Argentina was cool and collected.

Saudi Arabia were playing a ridiculously high line of defence, which ended up working well for them. Argentina had three disallowed goals due to offside in the first half. Messi had one chalked off, before Lautaro Martinez had a pair of efforts ruled out by VAR.

The game changed drastically during the second half, as Saudi Arabia looked a different side altogether.

The Saudi falcons found a way to equalize against the run of play in the opening minutes of the half. Saleh Al-Shehri dribbled past Cristian Romero and beat Emiliano Martinez with a left-footed finish that went across the goalkeeper.

See also  “Reminder of the dark world we are living in”, Twitter reacts as Polish National Team given a F16 escort to their Southern Border 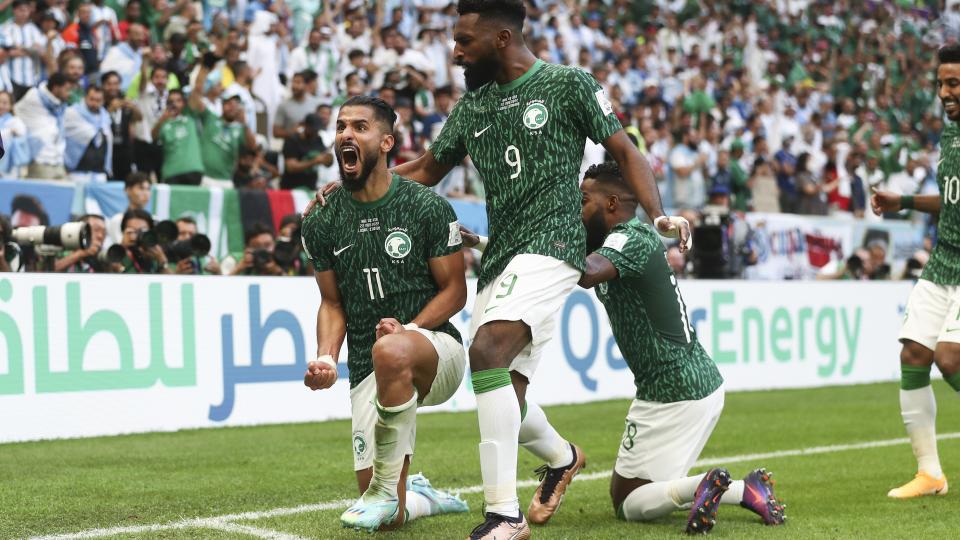 The entire Lusail Stadium went off and there were incredible scenes as the Saudi fans celebrated their equalizer. However, more joy was yet to come.

Just five minutes later the roof nearly came off the place when Salem Al-Dawsari cut in from the left flank and curled a beauty into the far corner to complete a remarkable turnaround. Emi Martinez got a hand to the ball  but couldn’t keep out the strike. Al-Dawsari performed a backflip celebration as the noisy Saudi fans went wild in the stands.

With this win, Saudi Arabia, ranked 51st in the world ranking ended a record 36 game unbeaten run by the Argentinians. This is no doubt the biggest victory in the history of Saudi Arabian football.