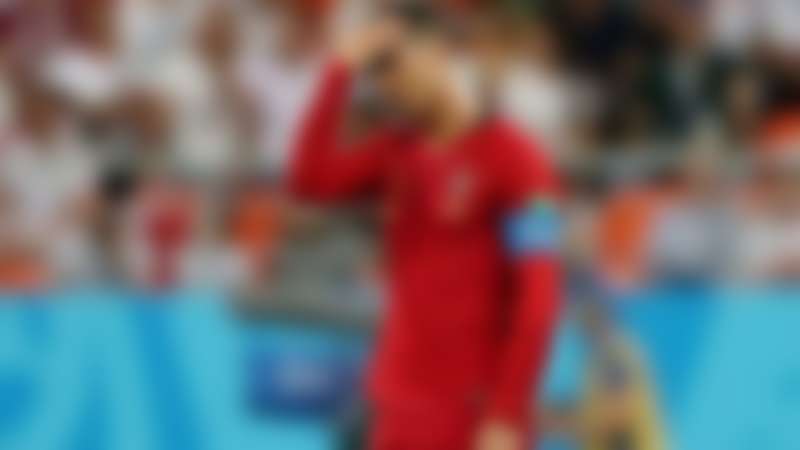 Ronaldo is one of the highest goal scorers ever in the history of the game. He is also one of the most reliable penalty takers. However, even the Portuguese star has missed some penalties when his team needed him the most.

1. The 2012 Champions League semi-final vs Bayern

The 2011-12 UEFA Champions League semi-final between Bayern and Real Madrid ended up in a penalty shootout. Ronaldo was given the responsibility to take the first penalty. However, his penalty was saved by Manuel Neuer. Real Madrid ended up losing and were knocked out of the league.

2. The 2008 Champions League semi-final vs Barcelona

During the semi-finals of the 2007-08 Champions League between Barcelona and Manchester United, Ronaldo was awarded a penalty in just the second minute of the game. However, his shot went horribly wide and Victor Valdes didn’t even need to make a save. Manchester United did manage to advance to the final.

Portugal needed a win to help them go past the group stage of the Euros. However, Ronaldo failed to convert a penalty kick. The Portuguese star only managed to hit the post in his attempt. The match ended in a draw.

5. The 2009 Champions League final vs Chelsea

The final of the 2008-09 Champions League final between Manchester United and Chelsea ended up in a 1-1 draw. A penalty shootout took place to determine the winner. Cristiano Ronaldo stepped up to take United’s 3rd penalty and got his attempt saved by Peter Cech. United won the penalty shootout though and were crowned European Champions.