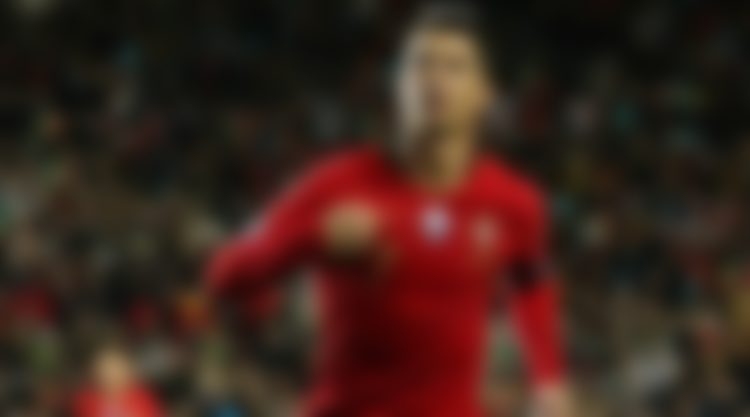 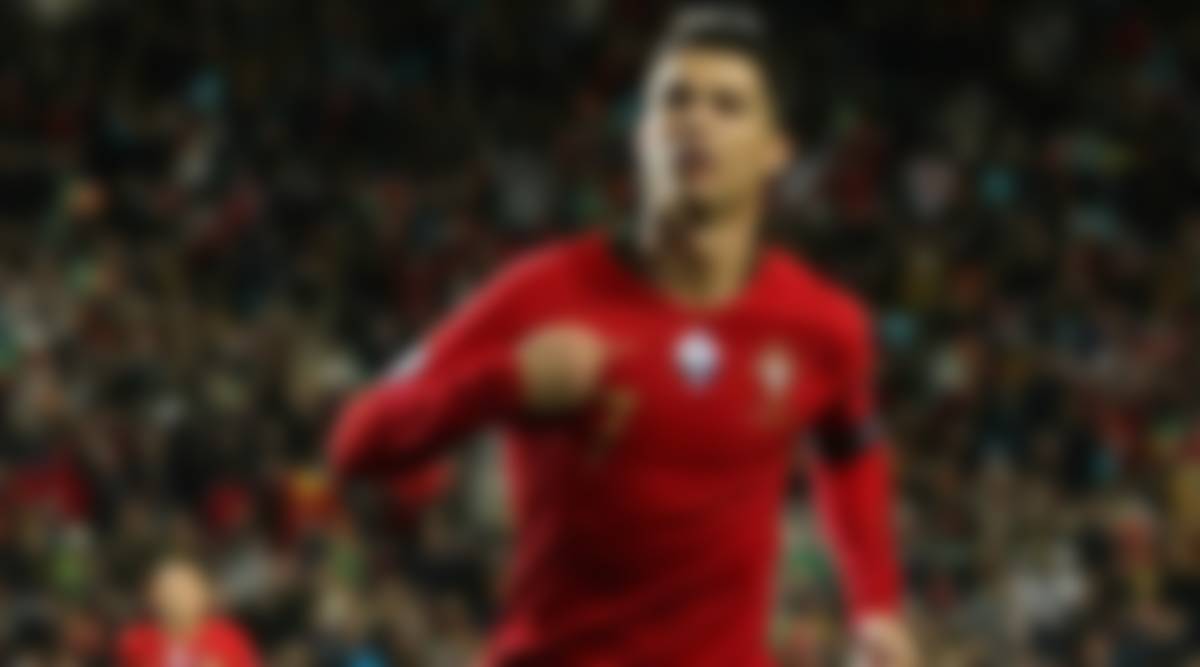 Cristiano Ronaldo scored his 100th and 101st goal for Portugal against Sweden in UEFA Nation’s League. Portugal won the match by 2-0. Both goals were scored by the history maker himself. 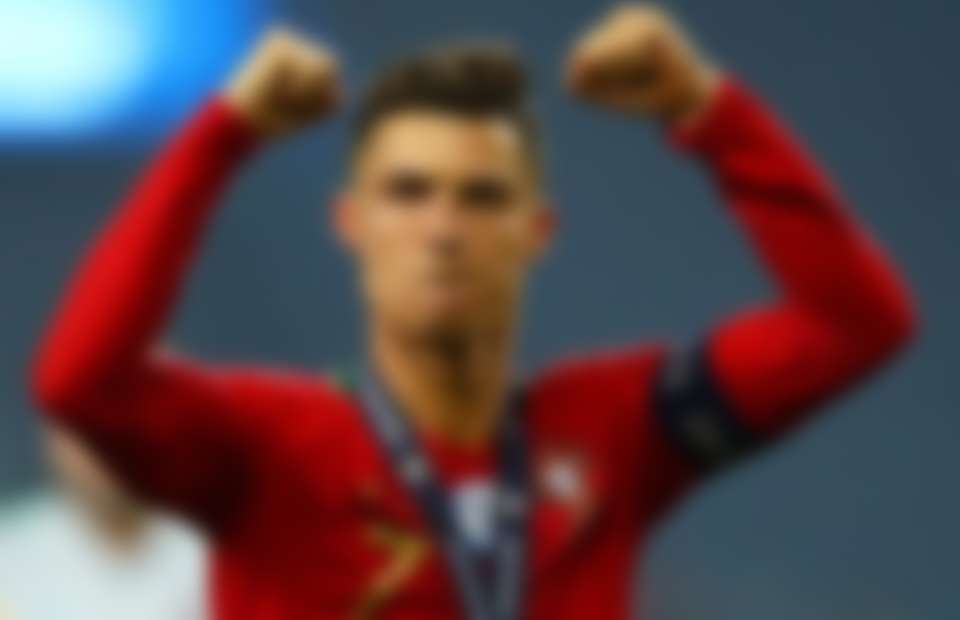 Ronaldo is the only man to reach 100 goals for national team in the world, following Ali Daei of Iran (109 goals). The Portugese international will now hope to take the throne off Ali Daei to make the record of most goals in international history of football.

Ronaldo made his international debut as a 18-year-old against Kazakhstan in 2003. He scored his first international goal against Greece at Euro 2004. Since then he has lead Portugal to Euro 2016 title and last year’s UEFA Nation’s League.

Ronaldo’s side had a walk in the park against Swedish side in the Nation’s League. Portugal won the game by 2 goals to nil. The Juventus star scored the both goals and his team to victory.

Portugal took the lead in 45 minutes, just before the half time. The Skipper, Ronaldo, scored an absolutely incredible free kick to give his side the lead against Sweden.

The goal was followed by his trademark celebration, as his side took the lead.

The 2nd goal of the night arrived in the second half of the match. Ronaldo scored another peach of a goal to give his clear comfort to win the match. This 2-0 victory meant Portugal made it two out of two wins in the Nation’s League – the European competition that Portugal won last year.

The Portugese history maker is now only 8 goals away from the all-time record of international goals.