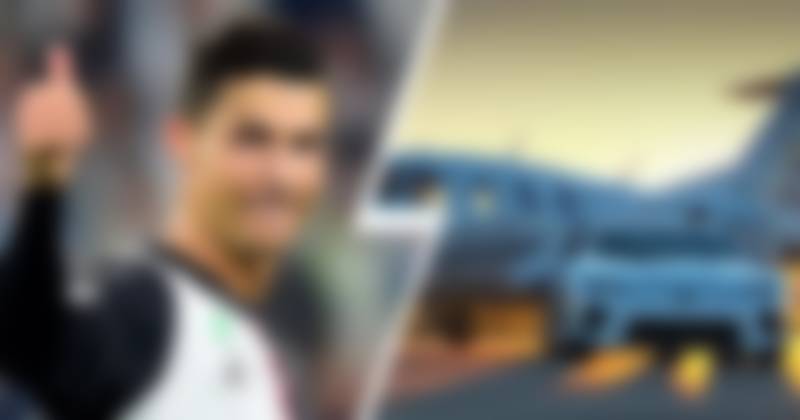 Whether you love him or hate him, Cristiano Ronaldo has changed the game and become the richest ever footballer in the world. He has dominated the sport along with Lionel Messi for over a decade and is a five-time winner of the prestigious Ballon d’Or.

Ronaldo has racked up an extraordinary net worth as part of a career that has seen him represent Sporting CP, Manchester United, Real Madrid and Juventus. During his career, has won seven league titles across three different countries, in addition to claiming an incredible five Champions League titles.

In addition to his success on the field, Ronaldo has also achieved some astonishing feats off the pitch, earning eye-watering amounts of salary and commercial income.

What is Cristiano Ronaldo’s net worth?

Ronaldo had an estimated net worth of $500 million at the start of 2021. His net worth is around $100 Million higher than that of his great rival Messi, and more than double that of football’s biggest commercial stars, Neymar.

How much does Ronaldo earn?

According to Forbes,  Ronaldo actually earned slightly less than Messi in 2020. Still, Ronaldo earned a salary that is not to be laughed at, earning a cool $117 Million before taxes over the course of the calendar year, just $9 Million below the total earnings of Messi.

Ronaldo’s contract at Juventus is not paying a salary ($70 Million) that competes with Messi or even that of PSG star Neymar. However, Ronaldo overpowers his rivals in other income sources like commercial earnings and endorsement fees.

In addition to his fine performances on the pitch, Ronaldo is not afraid to show off his good looks and toned physique. This has helped him to cultivate a huge social media following, making him a commercial heavyweight pursued by the world’s biggest brands.

In 2020, Ronaldo became the first footballer ever to reach the $1 billion earnings mark, and was later joined by Messi in achieving that status.

The most prominent sponsor for Ronaldo is Nike, who reportedly pay him more than $20 Million every year. Ronaldo signed a lifetime deal with Nike in 2016 and was only the third athlete to do so.

At present, Ronaldo earns around $45 Million per year in commercial fees from a host of brands.