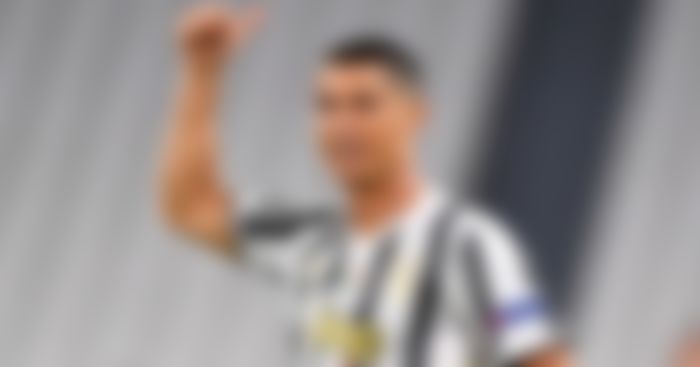 Cristiano Ronaldo could pair with his arch-rival Lionel Messi in a sensational transfer that could land the Portuguese in Barcelona.

Just two seasons after his tenure at Juventus, the Old Lady are looking to offload the five-time Ballon d’Or so as to get rid of his £28m-per-year salary off their books, as per Spanish journalist Guillem Balague.

As per the journalist, the Serie A champions have been offering their 2019/20 top scorer to all the European giants.

“He’s been offered everywhere, including Barcelona. I’m not sure if they can get rid of him easily with the kind of money he earns. Who is going to pay that kind of money?”, the journalist told 5 Live Sport.

While Lionel Messi and Ronaldo lining up for the same team is one of the biggest “What if” in world football, but it is very unlikely that such a move will materialize. Barcelona are going through a financial crisis of their own. A number of their signings in recent time have failed to live up to expectations, which include Antoine Griezmann, Ousmane Dembele and Philippe Coutinho. They will not be able to make a big-money signing unless they offload their players.

Meanwhile, Juventus are also looking to rebuild their squad for the upcoming season, under the stewardship of their new manager Andrea Pirlo. They must be regretting the decision to give £250,000-per-week salary to Aaron Ramsey for his free transfer from Arsenal in 2019. Along with Ramsey, it is understood that Juventus must take Ronaldo’s wages off the book to invest further.

Will Ronaldo Moving to PSG favour everyone then?

Balague reported that the link between Ronaldo and PSG is because of his contract situation at Juventus.

“The reason why Cristiano Ronaldo has been linked with PSG, it’s not so much because PSG are thinking of getting him, but because Jorge Mendes [Ronaldo’s agent] has been given instructions to actually find a team for Ronaldo.”

At PSG, Ronaldo can link up with Neymar and Kylian Mbappe, who are considered to be among the best footballers in the world football right now. After all, PSG are one of the few elite European teams that can afford Ronaldo’s wages.