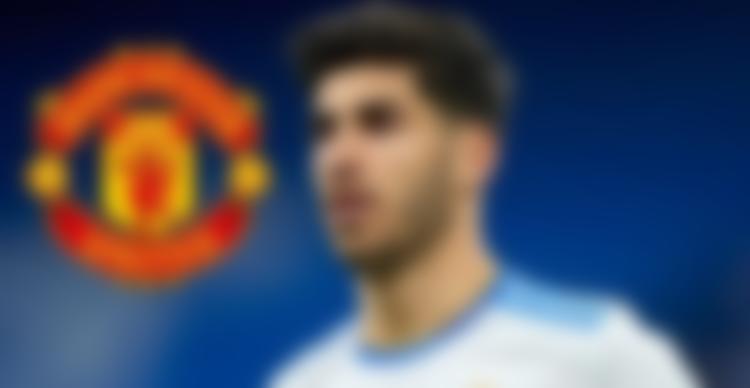 Ronaldo Helping To Push Through The Deal!! It’s been a busy summer for the Red Devils so far. The transfer window is yet to open, but there has already been a host of activities going on in and around Old Trafford. After announcing the departure of Paul Pogba as a free agent, the club has quickly gone on to announce the departures of Juan Mata as well as Jesse Lingard. With Nemanja Matic also earlier announcing his decision to leave the club in the summer, this means that FOUR of the club’s midfielders have now left, leaving the club short on options as far as midfielders are concerned.

The club has been actively looking in the market for midfielders. While Frenkie De Jong is high on the list of priorities for the club, the club has been actively looking for other alternatives in the market for a midfielder. In the midst of this, one midfielder who is making the rounds is Real Madrid star Marco Asensio. It has been revealed that the Madrid man has been offered to the Red Devils, with Jorge Mendes personally overseeing the operations involved in this deal.

Can Cristiano Ronaldo Help To Push This Deal And Bring Asensio To Manchester United?

It is worth noting that Jorge Mendes also represents the most famous player in the squad: Cristiano Ronaldo. And if all goes well, we could see the Spaniard become teammates with Ronaldo once again, this time at Old Trafford. Asensio has been one of the key players in the run to the La Liga title this season. The midfielder has scored 10 goals in 35 games, with many of those goals being the difference between winning and losing games.

Signing Asensio would be a pretty nifty piece of business by the Old Trafford club. With the Spaniard entering the last 12 months of his contract, and the club giving no intention of renewing his existing deal, the player knows that this could have been his final season for the club, having been an unused substitute in the final.

Getting him would give Manchester United a very good option in the midfield. With the player at 26 years of age, he is entering his peak and has shown that he is more than capable of playing in the big stages. Yes, his form has been more streaky than consistent, but a change of scenery could work wonders for the player.

An attacking player who also does not shirk away from his defensive duties and could create more for Ronaldo. He could be just the kind of player the Red Devils need to ignite an otherwise rather underwhelming midfield. Will Asensio be wearing a Manchester United jersey come the new season, or will he play for another club? The answer will arrive very soon in some way or another.