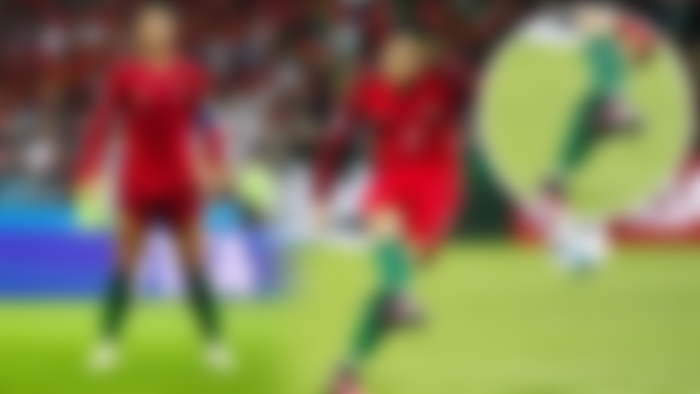 Cristiano Ronaldo has a reputation of being the best when it comes to placing his free-kicks, as well as thundering the ball into the net. Ronaldo free-kick stats are amazing. In his career, Ronaldo has scored 56 free-kicks for both club and country. The Portuguese star just scored his 100th international goal with free kick against Sweden.

The Portuguese superstar did not score any free kick for his childhood club Sporting CP. However, as soon as he moved to Manchester United, his free kick talent started getting recognized. From long range thunderbolts to placing the ball in the corner, the legendary player could do it all.

He scored 13 free kicks for Manchester United. After that, he continued his form for the Spanish giants Real Madrid. He scored 32 free kicks for Madrid. After moving to Juventus, he started facing problems with scoring free kicks. In his two years at the club, he has only managed to score a single free kick. 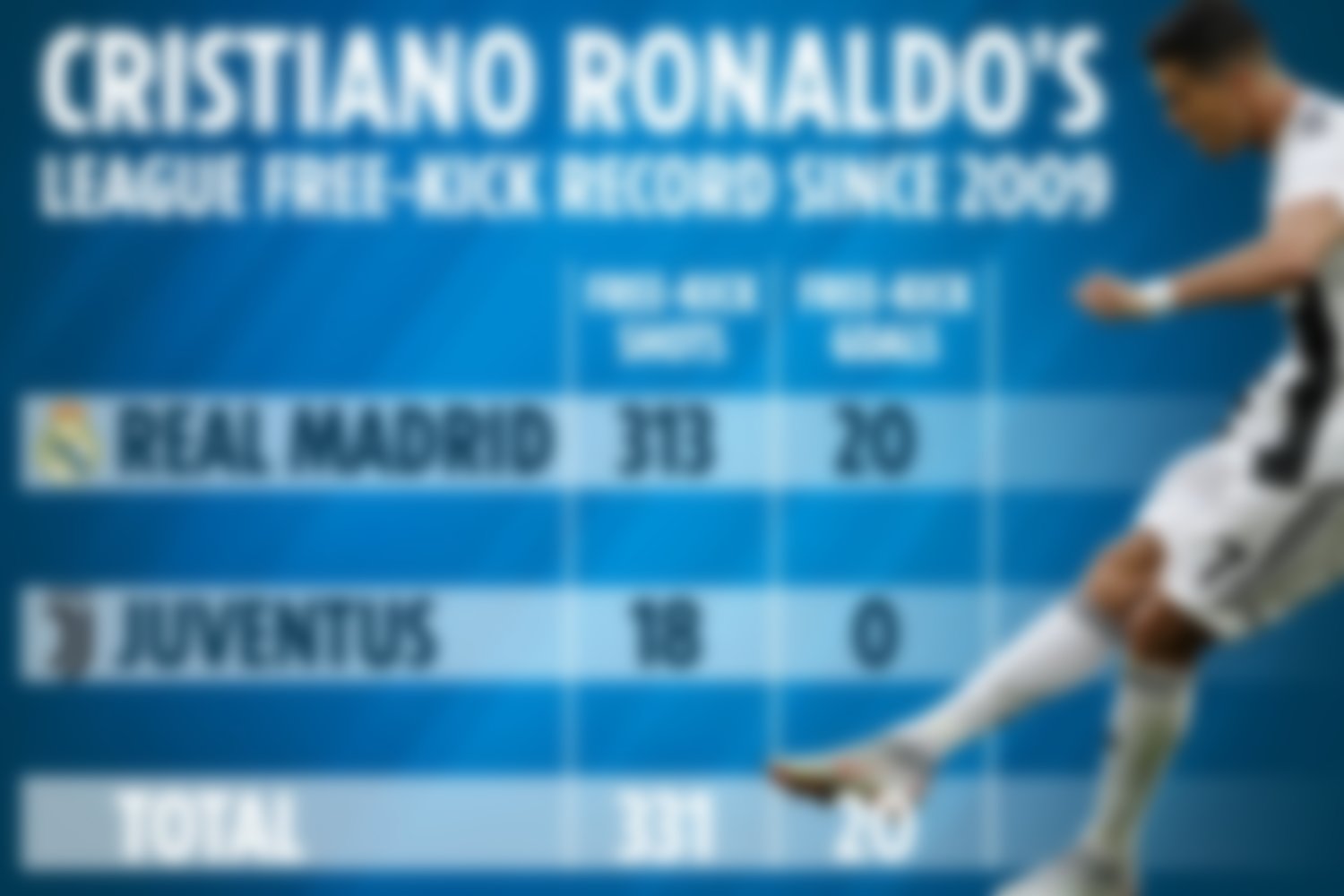 The Portuguese star has a unique way of taking free kicks. His unpredictability is what makes him so successful. He can curve the ball into the upper corner perfectly. But he can also shoot an absolute 100 mile per hour thunderbolt at the goal. He is the master of the knuckle ball free kick technique.

Ronaldo has never been able to show his talent when it comes to free-kicks over the past few years. He has put in some good performances in some seasons, but overall, he has not lived up to the expectations. Ronaldo free kick stats and conversion rates have been rapidly decreasing. 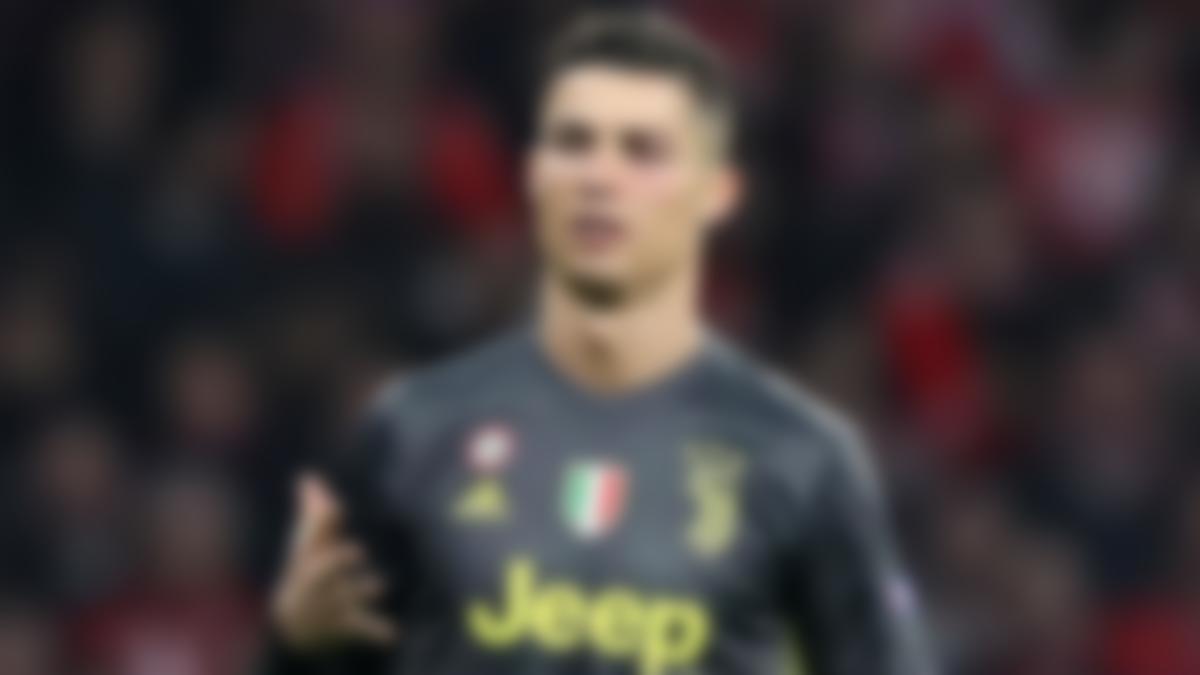 With Miralem Pjanic leaving Juventus this summer and, ironically, joining Barcelona, there might be even more opportunities for Ronaldo to score some free kicks and prove the haters wrong!