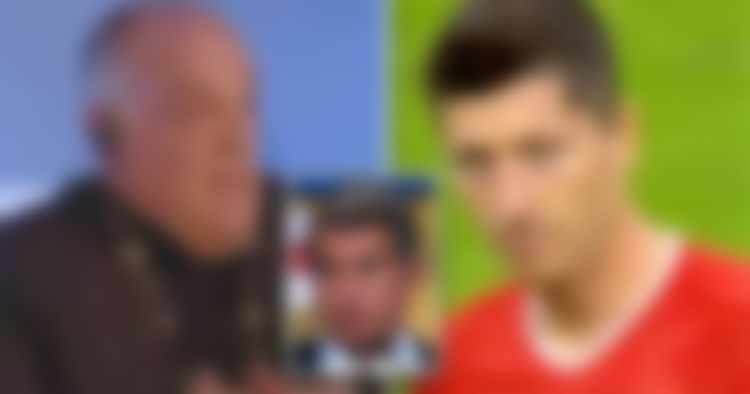 The La Liga chief Javier Tebas has shut down all the rumors of Polish striker Robert Lewandowski signing for FC Barcelona.

In a recent statement to the Spanish publication Marca, Javier Tebas claimed that the financial situation of the La Liga giants will not allow them to go through with the signing of Robert Lewandowski.

FC Barcelona are in talks with Bayern Munich over the signing of Lewandowski. Xavi and the club staff consider the striker to be a big game player and a leader that would help build the squad together. Lewandowski has already told Bayern Munich that he won’t be signing a new extension in hope of joining the La Liga side.

According to the statement from La Liga president Javier Tebas: “As of today, I don’t see Lewandowski at Barcelona.”

“Lewandowski has one year left at Bayern. Between what Lewandowski wants to earn and what Bayern wants to take as a fee… It gives me the feeling, as of today, that we won’t see him at Barcelona.”

Tebas was also asked whether the potential sale of Barcelona midfielder Frenkie de Jong, could help them in their quest to sign Robert Lewandowski.

“De Jong could give them that possibility, but I don’t know if they are even planning to sell. To date they have not sold him.”

According to multiple reports, there has been a personal agreement between Barcelona and Robert Lewandowski for a three year contract. The striker has also been in talks with Xavi over the potential move to the Nou Camp.