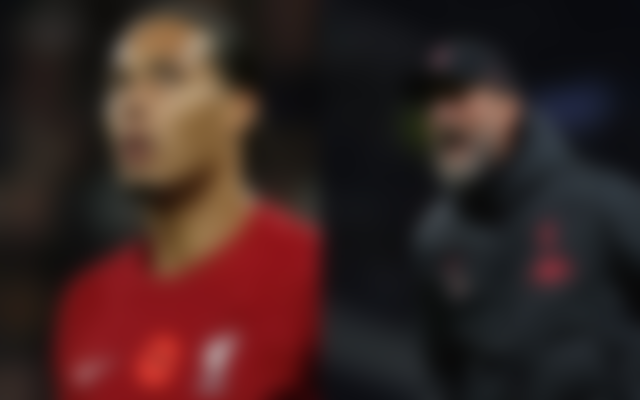 According to reports, Liverpool will compete with Chelsea and Manchester City to acquire Josko Gvardiol, a highly regarded defender for RB Leipzig and the Croatia national team

He spent two years with Dinamo Zagreb’s main squad before making the €19 million transfer to RB Leipzig of Germany’s Bundesliga. The 20-year-old, who is versatile enough to play centre defence or left back, became a mainstay in the German club’s starting lineup in 2021-22, when he also scored five goals in 46 appearances.

He has continued his strong play into the current season, appearing in 19 games for Leipzig in all competitions. He has also established himself as a regular for his national team, and he recently shone in Croatia’s 4-1 World Cup triumph against Canada.

Almost all of the big European teams are keeping tabs on Gvardiol, who is widely regarded as one of the greatest young defenders in the world because of his speed, strength in the air, and technical proficiency with the ball.

Throughout the whole transfer window, rumours persisted that Gvardiol would be leaving the Red Bull Arena. Despite interest from Tottenham, Manchester City, and Chelsea, Leipzig was hesitant to part with its star defence.

Instead, on the last day of the transfer window, the defender re-upped for another five years with the club, tying up his future until the summer of 2027.

The German club rejected massive offers from Chelsea in the last moments of the summer transfer window despite the Blues’ long-standing interest in Gvardiol. They had been thinking about making a double move for RB Leipzig talents Christopher Nkunku and Gvardiol, but it now looks like they will wait to make their move for Gvardiol.

However, the Blues risk losing their prize if they don’t act quickly, since the number of interested parties is sure to grow in the near future.

Gvardiol was highly connected to a transfer to Chelsea, but he was also strongly linked to a move to Manchester City. After losing Oleksandr Zinchenko to Arsenal, Pep Guardiola is looking to bolster his defense.

Although Manuel Akanji has been huge assistance since joining the club, Guardiola may want to add a younger defender to aid with the rebuilding and leadership of the defence in the future. Josko Gvardiol, who just turned 20, is already producing at a high level and may be the solution.

It seems like Liverpool is the next team to join the ranks of Gvardiol’s fans. There’s a chance that the Reds may attempt to improve their ageing defense. Younger possibilities Ibrahima Konate and Joe Gomez have battled with form and fitness this season, while veterans Virgil van Dijk and Joel Matip are in their thirties and having dismal seasons.

So, a player with Gvardiol’s potential to be world-class would be a great addition to Jurgen Klopp’s defence. Liverpool will face stiff competition from other Premier League clubs if they want to sign the player.