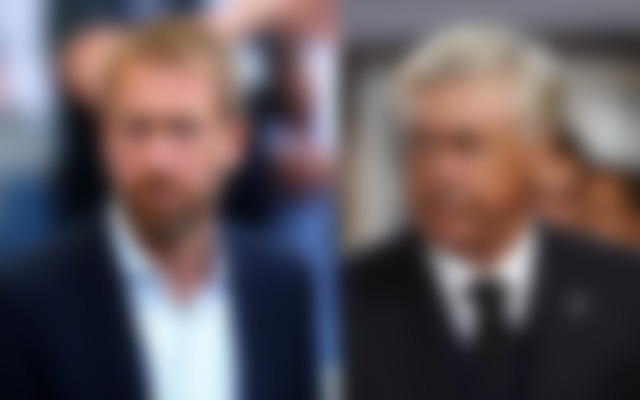 Fichajes, a Spanish news website, claims that Real Madrid would try to sell Eden Hazard in the next season. The current La Liga winners are trying to trade the out-of-favour forward back to Chelsea, where he had such great success.

In July 2019, Eden Hazard realized a longtime goal by signing with Real Madrid from Chelsea. However, the previous three and a half years with Los Blancos have been a nightmare for the Belgian striker, who has dealt with a series of physical difficulties and struggled with poor form.

Instead of being the dynamic winger, he was at Chelsea, the 31-year-old has been a non-factor. Hazard has only made six appearances for Real Madrid this season, contributing to one goal and one assist. After Belgium was eliminated in the group round of the 2022 FIFA World Cup, the seasoned attacker declared his international retirement.

Hazard’s time at Real Madrid seems to be winding down as his situation worsens. The current league winners in Spain are interested in trading the former Belgium captain back to Chelsea for the 2023-24 season. The Blues might be interested in re-signing the struggling attacker, but it is unclear whether that is the case.

Despite getting closer to signing Christopher Nkunku, Chelsea will most likely go shopping for an attacking reinforcement. This is because the futures of Hakim Ziyech and Christian Pulisic are unclear at Stamford Bridge. Therefore, Hazard may have an opportunity to step into a larger role in the Chelsea offence next season.

It’s quite doubtful that the out-of-favour Real Madrid attacker would mind not going back to Chelsea. Despite this, it remains to be seen whether the west London club is willing to re-sign the 31-year-old given his ongoing difficulties. Also, if the transfer to Chelsea falls through, Real Madrid will try to unload him on Juventus or Lille.

Hazard has drawn attention from Italian powerhouses, but a move to Lille might also be beneficial for him. With his departure from Real Madrid almost a formality at this point, it will be intriguing to watch where the Belgian winger ends up.

See also  Borussia Dortmund does not want to sell the £165,000 per week star to FC Barcelona
23
SHARES
ShareTweet
Pin