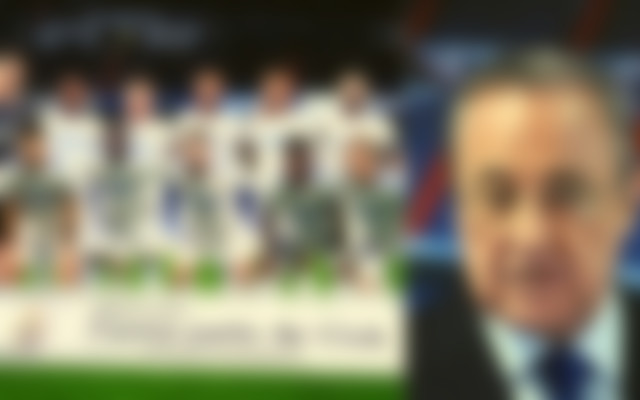 Miguel Gutierrez, a product of Real Madrid’s youth system, is supposedly on the verge of being loaned out by the club during the summer transfer window

Real Madrid is reportedly prepared to loan out Miguel Gutierrez, a defensive prospect who is 20 years old, for the next season so that he may gain regular playing experience and continue his development. This information was published in the Spanish journal MARCA.

Gutierrez is a product of the Real Madrid youth program and has been on the books of the club for more than a decade, having signed a contract with Real Madrid in 2011 after previously playing for Getafe. The teenage left-back made his debut for Los Blancos in April of the previous year under the management of Zinedine Zidane, who was the manager at that time. He played for Los Blancos a total of six times during the 2020/21 season and even contributed an assist.

After Carlo Ancelotti came over as manager for the 2021/22 season, it was anticipated that Gutierrez would be given a more significant role. Despite this, the Italian strategist didn’t employ the youthful full-back nearly as often as he should have. On the other hand, he decided to put his trust in Ferland Mendy, Marcelo, and Nacho Fernandez.

It limited Gutierrez to only four senior appearances during the duration of the previous season, even though he performed very well for the Real Madrid Castilla side. He amassed two goals and eight assists from a total of 16 games played.

As a result of Marcelo’s departure from Real Madrid this summer, the left-back position is now available but not filled. In addition to this, there have been rumors that the Spanish and European champions are also willing to split ways with Mendy, and that they have placed a worth of €50 million on the French international player.

See also  “Need to shell out atleast €29.5M”, Real Madrid has identified a long term replacement for Luka Modric in the summer

According to a report from MARCA, however, this is not the situation at all, as Carlo Ancelotti and Real Madrid are both pleased with Mendy’s performance and want to keep him on the team beyond the summer break. Even though a successor for Marcelo was going to be found, the acquisition of Antonio Rudiger has made it possible for David Alaba to play left-back instead. In addition, you still have the option of getting Nacho.

What will Real Madrid do?

As a direct consequence of this, Real Madrid has chosen to scale down their chase of Fran Garcia while also pondering Gutierrez’s long-term prospects. The 20-year-old is considered a high talent. Yet, the club is aware that for him to grow and reach his full potential, he needs to play consistently. As a direct consequence of this, Los Merengues are prepared to sanction the young left-loan back’s departure in the hopes that it would enable him to accumulate more playing time.

Given that Real Madrid already has sufficient depth at left-back and that Gutierrez would benefit from playing consistently in another position, this decision seems to be the best option for everyone concerned.