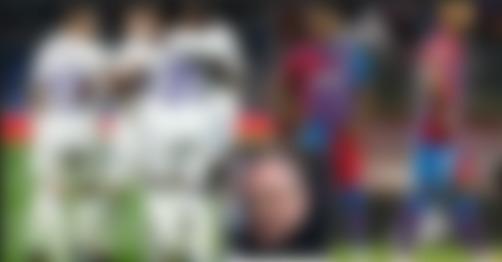 According to Forbes’ list of football’s richest clubs, Real Madrid is back on top after overtaking Barcelona this year,

The Spanish giants, who won the La Liga title as well as the UEFA Champions League, will be strapped with cash from both competitions when the total amounts are paid out. Real Madrid will take home in excess of £100 Million for winning the UEFA Champions League, and their value has risen by 7 percent. This saw them overtake fierce rivals Barcelona, who were on top of the Forbes list last year.

The Real Madrid board just secured a big deal, moving their stakes up big time. The big investment was £301 Million from investment firm Sixth Street and Legends in which the new partners ‘acquired the right to participate in the operation of certain businesses of the new Santiago Bernabéu stadium for a period of twenty years.’

The iconic stadium of Santiago Bernabeu is undergoing renovations as well as expansion. Renovations on the Bernabeu have been funded by JP Morgan and Bank of America, taking the cumulative loan to £669 Million.

Real Madrid are not only the most valuable football team, but also the sixth most valuable sports team in the world after the Dallas Cowboys, New York Yankees, New York Knicks, Golden State Warriors and Los Angeles Lakers, in that order.

On the other hand, the previous leaders, FC Barcelona have been in the news for huge debts and an unstable financial situation. Yet, they remain the second most valuable football club according to Forbes. Their mouth watering £364 Million shirt and stadium sponsorship deal with Spotify is a major relief for the club.

Barcelona are also reportedly close to agreeing a £763 Million deal with Goldman Sachs and All Sport Finance in the form of an investment to the Catalan club. This would be in exchange for 30 percent of the club’s broadcast money and an amount of revenues from the new stadium complex.