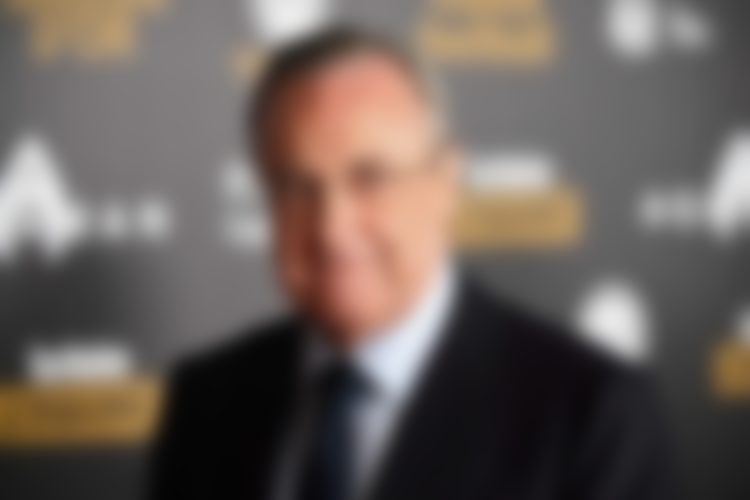 Josko Gvardiol, a defender for RB Leipzig who is wanted by Chelsea, allegedly has a €90 million release clause in his contract

A credible Italian journalist, Alfredo Pedulla, claims that Real Madrid is willing to spend up to €90 million to sign Josko Gvardiol. Chelsea is also interested in the RB Leipzig defender, and he will likely make a significant transfer to Chelsea in the next year.

After a stellar performance at the 2022 FIFA World Cup, Josko Gvardiol has become one of Europe’s most sought-after defenders. The 20-year-old’s impressive play for RB Leipzig made him a desirable commodity. However, his performances in Qatar have drawn even more elite teams.

The Croatian national team player has had a productive season with Leipzig, appearing 19 times in all competitions. Gvardiol has also left his impact on the World Cup for his country. That’s why it’s no shock that top teams like Real Madrid and Chelsea want to sign him.

Due to the fact that Jesus Vallejo has fallen out of favour and Nacho has not yet signed a new contract, Real Madrid is expected to sell off two central defenders in the next year. Since negotiations between Los Blancos and the latter have stalled, a departure this summer is a possibility. Therefore, Gvardiol is now a player Real Madrid can seriously pursue.

Meanwhile, Chelsea made an effort to get Gvardiol during the summer transfer window. The plan for the Blues this season was to loan him back to Leipzig in order to give them an advantage over their rivals. However, they are still holding out hope that they will be able to sign the Croat in the summer of 2023.

However, according to Alfredo Pedulla’s most recent report, Chelsea may have a difficult time chasing Gvardiol. The Italian reporter claims that Real Madrid will pay top dollar to sign the 20-year-old. In fact, the current La Liga winners are prepared to pay up to €90 million to sign the teenager.

If Chelsea’s bid of €90 million isn’t enough to entice Leipzig, they can always offer more. That being said, Gvardiol’s next stop is likely to be determined by where he wants to further his career. The Croatian national team player has stated his willingness to sign with Chelsea. However, he would also want to play for Real Madrid. As a result, in 2023, the outcome may still be up in the air.