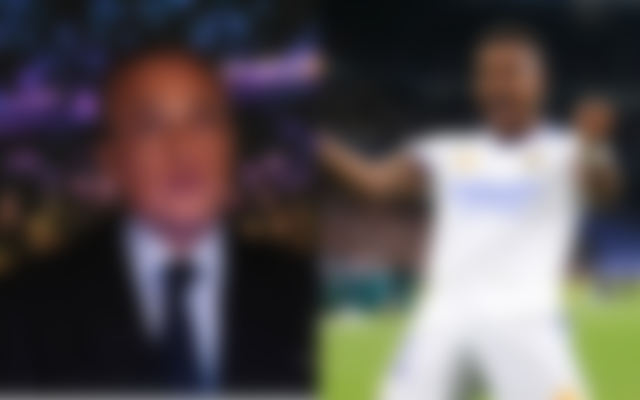 According to reports, Real Madrid and the Brazilian attacker Rodrygo Goes have achieved a ‘complete agreement’ over a new deal, and it seems that an extension is about to be finalized

Real Madrid is reportedly very close to finalizing a new contract deal with their star striker Rodrygo Goes after reaching a ‘complete agreement’ with the Brazilian’s camp, as reported by Defensa Central. The young player, who is now 21 years old, is close to finalizing a contract that would keep him playing for Real Madrid at the Santiago Bernabeu Stadium until the summer of 2028.

Rodrygo, who joined the team in 2019 after being acquired from Santos FC, is widely considered one of the most promising young attackers in the league right now. The Brazilian, however, has had to be patient while playing for Real Madrid and to make the most of the possibilities that have been presented to him, which he accomplished during the 2021/22 season.

In his most recent campaign, Rodrygo had the most successful year of his professional career, finishing with a total of nine goals and 10 assists from a total of 49 appearances across all competitions. The goal-scoring contributions of the Brazilian international player were critical to Real Madrid’s success in both the La Liga and the UEFA Champions League. These contributions came in the form of goals scored in important matches.

Rodrygo’s goal in the Champions League quarter-final against Chelsea and his stoppage-time brace against Manchester City in the semi-final has already helped him achieve cult status among the supporters. And as a result of his achievements, Real Madrid is planning to provide the young attacker with a better deal shortly.

What’s next for Rodrygo?

Rodrygo’s current contract with Real Madrid is set to expire in the summer of 2025, and it is estimated that the Brazilian will earn an annual salary of €4 million during that time. And now, the young man, who is just 21 years old, has the opportunity to potentially increase his wages by a factor of two as a result of Los Blancos coming to a complete agreement with the player’s representation over a new contract.

According to the report, Rodrygo’s new deal will keep him tied to Real Madrid until the summer of 2028. Additionally, his wages will be bumped up to approximately €7-8 million per year, on a similar scale to that of fellow Brazilian attacker Vinicius Junior, who is also poised to sign a new contract with the reigning Spanish and European champions.

Rodrygo is now enjoying his holiday, but it is anticipated that he will finish the process of extending his contract as soon as he returns for pre-season. Rodrygo has shown his value to Carlo Ancelotti’s club even though he has been forced to settle for a spot on the bench. On the other hand, the Brazilian is likely going to be handed a more important part in the next campaign as a result of his great performance in the previous campaign as well as the lucrative new deal that he is about to sign.