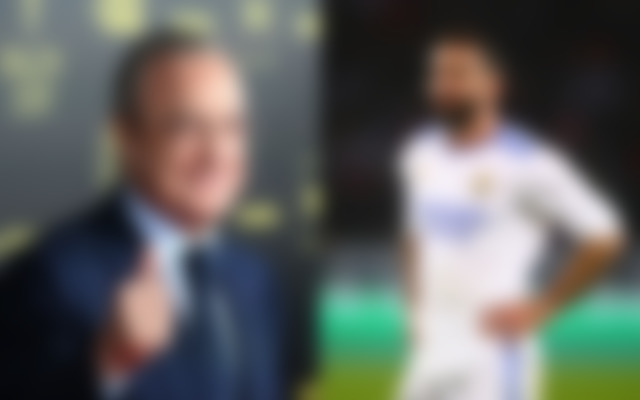 Diogo Dalot, a defender for Manchester United, allegedly to be scouted by Real Madrid during the 2022 FIFA World Cup in Qatar

SPORT, a Spanish sports daily, claims that Real Madrid will send scouts to the 2022 FIFA World Cup to keep an eye on potential transfer targets. This includes Manchester United defender Diogo Dalot, who will suit up for Portugal next month.

Over four years after joining Manchester United from FC Porto, Diogo Dalot is finally living up to the expectations set by Jose Mourinho. The Portuguese international was slow to start the season, but he has emerged as a key contributor for the Red Devils. He has also appeared in every match for Manchester United.

The 23-year-old has made 20 appearances this season, contributing to the team with one goal and two assists. Although Manchester United have the option to extend Dalot’s contract by another year, he is in the last months of his current deal. Many teams, including Real Madrid, are intrigued by this scenario.

Considering the inconsistent play of Dani Carvajal, Real Madrid is likely to look for a new right-back this coming summer. For many years, the Spaniard has been Los Blancos’ first-choice right-back. However, he has been inconsistent in his performances over the last year due to fitness difficulties.

Further, neither Alvaro Odriozola nor Lucas Vazquez has been reliable enough to be included in Carlo Ancelotti’s plans. Because of this, Real Madrid will have to go out and get a right back for next season. And defender Diogo Dalot of Manchester United is now a realistic target for the Merengues.

According to the rumour, the Portuguese national team will be scouted by Real Madrid during the World Cup. On Thursday, Portugal will kick up its World Cup campaign against Ghana. However, Joao Cancelo is Fernando Santos’ preferred option at right back, so Dalot may not play for his team.

Even if Real Madrid continues to try to sign the 23-year-old, they may not have any luck. Dalot is committed to the Red Devils, and Manchester United will try to sign him to a new contract. It remains to be seen, however, if Real Madrid can make Dalot reconsider his decision.

See also  “No point in making signing in any other position till we sort out our midfield”, Fans react as Chelsea set for a €70 million deal for Christopher Nkunku
36
SHARES
ShareTweet
Pin