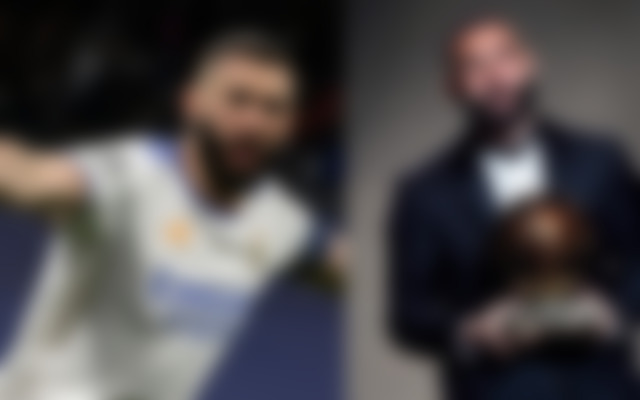 Fichajes, a Spanish news website, claims that Real Madrid is interested in signing Harry Kane. If Karim Benzema’s injury problems persist into the next year, Los Blancos will go on the hunt for the 29-year-old Tottenham Hotspur striker during the 2023 summer transfer window.

As one of the finest attackers in Premier League history, Harry Kane has left an indelible mark on the league. The English international is within striking distance of setting a new record for goals scored for Tottenham and for the Three Lions as a whole. He needs only 10 more goals to achieve this feat.

The 29-year-old has put together a very productive 2022/23 campaign, with 13 goals and three assists in 22 games played. Furthermore, Kane is now in Qatar to compete for England in the upcoming 2022 FIFA World Cup. Tottenham will try to sign him to a new deal in the interim. Indeed, Real Madrid is paying close attention to his predicament.

When the transfer market opens up in the summer of 2023, the La Liga champions have no intention of adding a striker to their roster. The objective for Real Madrid is to sign Erling Haaland once a release clause in his contract becomes effective in 2024. Karim Benzema’s ongoing fitness concerns, though, may force Los Blancos to adjust their goals.

The captain of Real Madrid has had a difficult 2022–23 campaign due to recurring ailments. Because of these difficulties, Benzema will not be able to participate in the 2022 FIFA World Cup. Furthermore, if the Frenchman’s dissatisfaction persists, Real Madrid may be forced to make the unpopular decision to replace him with a new star player next summer.

Since the 29-year-old English international is now performing at the top of his game, Kane has become a realistic goal. Real Madrid may be interested in signing the veteran striker after hearing rumours that he is delaying contract discussions with Tottenham.

The north London club, though, is apparently optimistic that they can sign Kane to a new deal. It may be difficult for Real Madrid to sign the 29-year-old English international because of Daniel Levy’s harsh negotiating style.