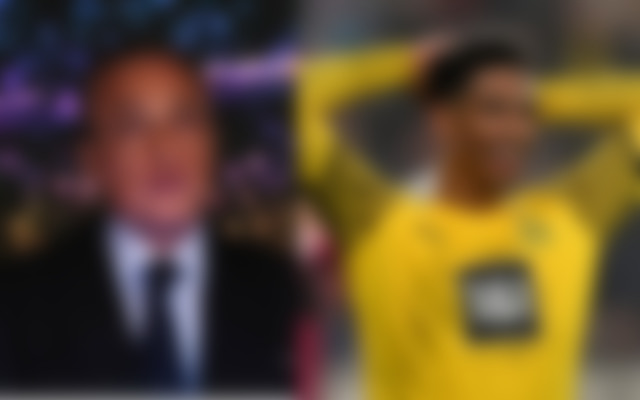 Declan Rice, a midfielder for West Ham United, has apparently been suggested as a potential replacement for Jude Bellingham with Real Madrid. Bellingham now plays for Borussia Dortmund

Real Madrid is reportedly considering a move for West Ham United midfielder Declan Rice as a backup plan if they are unable to sign Borussia Dortmund midfielder Jude Bellingham during the next summer transfer window. This information comes from Defensa Central. West Ham United places an 80 million euro price tag on the international player for England.

The Whites already have Aurelien Tchouameni playing in the midfield for them this season, and they also have Eduardo Camavinga in their squad. Bellingham is already on Real Madrid’s transfer wishlist. However, putting your name on the dotted line for the English international won’t be that simple.

Since moving to the Westfalenstadion from Birmingham City in 2020, the England international, who is now 18 years old, has played 89 times for the club. Bellingham has shown far more maturity in his play than is typical for a player his age. Real Madrid, the reigning champions of La Liga, aren’t the only team with their eyes on him; teams from the Premier League, such as Liverpool and Manchester United, are also showing interest.

Because of his advanced age, Bellingham will provide interested teams with a solution to their midfield needs that will be effective in the long run. However, Liverpool in particular is certain that they will be able to complete the transaction, even if it is anticipated that they will only relocate in the summer of 2023.

The England international Declan Rice has been linked with a possible return to Chelsea, while Manchester United has also indicated an interest in signing Rice. Rice has reportedly been told that he would not be permitted to leave West Ham until the following season when he will have only one year left on his contract. However, West Ham has so far been successful in keeping Rice on their roster.

Real Madrid has made the 23-year-old player their backup option in case they are unable to sign Bellingham. Rice, on the other hand, is a far better defender than his counterpart on the England national team. Nevertheless, Real Madrid already has that position filled with the signing of Tchouameni. According to the report, the West Ham player would command a price of about 80 million euros.

Before turning their focus to Rice, the current holders of the titles for both La Liga and the UEFA Champions League will make it a priority to sign Bellingham if at all possible. For the team, Bellingham will provide a greater offensive outlet. In addition, Real Madrid is interested in him as a potential replacement for Dani Ceballos in the team.