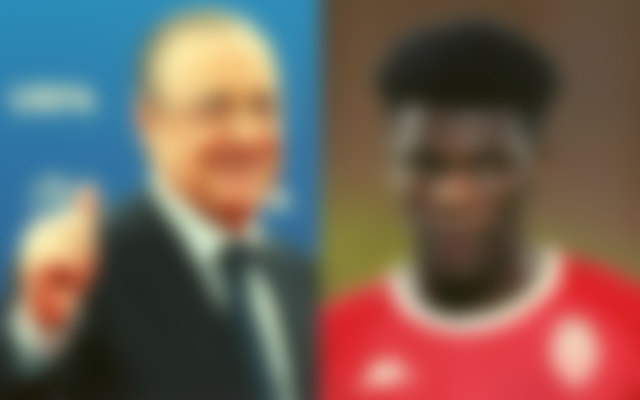 According to Fabrizio Romano, Real Madrid are close to finalizing their second move of the summer, having reached a deal with AS Monaco to purchase French midfielder Aurelien Tchouameni. Tchouameni will join Real Madrid from AS Monaco.

Since making the move to AS Monaco from Bordeaux in January 2020, Tchouameni has evolved into one of the most dynamic all-round midfielders in Europe. The 22-year-old has carved out a place for himself in the France national team and was an integral part of their triumph in the UEFA Nations League in 2021.

Tchouameni’s development over the past couple of seasons has not gone unnoticed, as evidenced by the fact that several elite clubs, including Chelsea, Manchester United, Liverpool, and Paris Saint-Germain, amongst others, have all been linked with the youngster at one point or another in the recent past. Real Madrid, on the other hand, has been the midfielder’s most persistent suitor for quite some time now. They have been successful in closing the deal on his transfer to their club.

See also  Chelsea Offer 4-Year Deal To World Cup Winner; Will He Sign For The Blues?

Tchouameni, who had his sights set on moving to Real Madrid this summer, was the subject of transfer price negotiations between Monaco and Real Madrid. Tchouameni had his heart set on making the move to the Santiago Bernabeu. And according to the most recent report from Ronamo, the Spanish and European champions have already completed the process of finalizing the details of the transaction with the Ligue 1 club.

Tchouameni will join Real Madrid in the summer, as per the terms of the agreement reached, in a transaction with an initial cost of €80 million. It has the potential to potentially increase to €100 million when add-ons are taken into account. It will make the 22-year-old one of Real Madrid’s most costly purchases in the club’s history. He will join the likes of Eden Hazard, Gareth Bale, and Cristiano Ronaldo.

According to the latest information provided by Fabrizio Romano, personal conditions with the player have already been agreed upon. Tchouameni is on the verge of signing a five-year deal with Los Blancos that would keep him there until the summer of 2027. Now that everything has been resolved, an announcement on the move may be made soon.

Tchouameni will become Real Madrid’s second signing of the summer, after the club’s announcement earlier this month that they had acquired Antonio Rudiger from Chelsea in a Bosman move. Because Los Blancos were unable to secure the services of Kylian Mbappe, they made every effort to ensure that the transaction for Tchouameni was completed without any hitches.