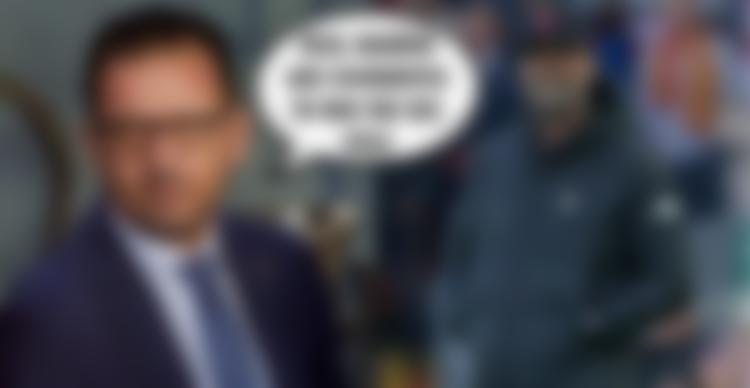 UCL final prediction- Real Madrid will be facing off against Liverpool in the UCL final. A lot of former players and Pundits have given their opinions as to who is the favourite to win this match and lift another European title. With that being said, a former Los Blancos striker, Predrag Mijatovic, has made his prediction regarding the final of Europe’s top cup competition.

The 53-year-old striker, who played for La Liga sides Valencia and Real Madrid has suggested that the latter will win the UCL final this year. This is a bold prediction, considering the fact that a lot of Pundits consider Liverpool as the firm favourites. It will surely be a tough fight with the two teams looking to win this game.

There will be a lot at stake in this match, with both teams looking to lift another trophy this season. Real Madrid is the champion of Spain now, while Liverpool has won two domestic cups too. This would surely be the cherry on top for either side if they win the UCL final, to end their campaign.

What Predrag Mijatovic Said About The UCL Final And Why He Feels Real Madrid Are The Favourites?

Talking about the UCL semi-final on Cadena Ser with ManagingMadrid, Mijatovic said, “Do not remember a game like the one against Manchester City. The energy of the people and the players was incredible. I had not seen anything like it at the Bernabeu.”

Further, talking about the UCL final and the favourites to win this match, “What team in Europe has 8 players with 4 Champions Leagues? It is very difficult to achieve what Real Madrid has. I do not think Liverpool has a better team. Nobody has one as complete as Real Madrid.”

With that being said, this will surely be a tough fight between two top European teams once again. This UCL final could be as intense as the last time when these two sides met. It will be a great game to watch for sure. The match was a great spectacle to watch when these two teams battled it out in the 2018 final.