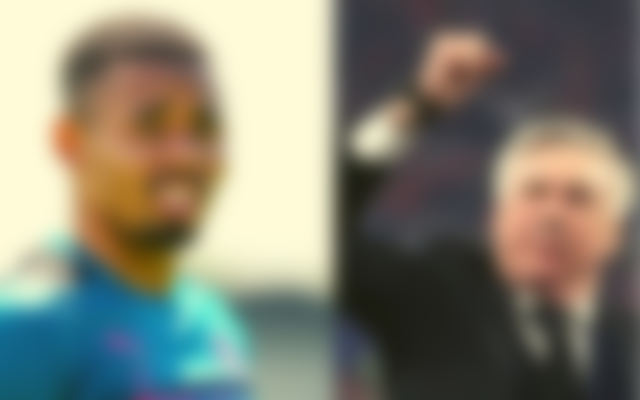 It has been claimed that Real Madrid and Chelsea have made contact with Gabriel Jesus, who is wanted by Arsenal and is valued by Manchester City at about €55 million

In his blog for Caught Offside, the well-known Italian transfer analyst Fabrizio Romano claims that up to five teams are competing for Gabriel Jesus’ signature ahead of the summer transfer window. Real Madrid and Chelsea have initiated communication with the Brazilian striker, who is valued by Manchester City at about €55 million. Arsenal is also interested in acquiring his services.

Gabriel Jesus is coming off of a successful 2021/22 season in which he made a total of 41 appearances across all competitions and racked up 13 goals and 12 assists. However, due to Manchester City’s recent purchases of Erling Haaland and Julian Alvarez, the 25-year-old player is no longer in a position to play for the club.

At the Etihad Stadium, Jesus may not be necessary because the other two strikers are probably going to be alternatives through the center. Recent rumours indicate that the Brazilian international is prepared to quit Manchester City during the summer transfer window. This news comes as no surprise. Real Madrid, Chelsea, and Arsenal are all interested in acquiring Jesus’ services, demonstrating that he does not lack potential suitors.

The failure of Real Madrid to sign Kylian Mbappe during the summer transfer window has led to the club’s interest in pursuing other options. In addition, since Luka Jovic and Mariano Diaz’s futures at the Santiago Bernabeu are unknown, Real Madrid will need to invest in a versatile attacker. Jesus is a realistic target for the club’s pursuit of such a player.

Where will Gabriel Jesus finally move to?

According to Fabrizio Romano, Real Madrid and Chelsea are both interested in acquiring Jesus’ services. He is reportedly in communication with both clubs. In the next summer transfer window, it is quite probable that the Blues will sell at least one of Christian Pulisic, Hakim Ziyech, or Timo Werner. That should clear the way for Jesus to participate in Chelsea’s assault by making one of their spots available.

In the meantime, Jesus is another player that Arsenal is interested in. The Gunners have been after him for several months, and recent rumours have suggested that the two teams have already agreed on personal terms. However, despite the best efforts of Arsenal, Real Madrid and Chelsea’s participation in the competition makes things more difficult for the north London club.

Even though the Brazilian international’s contract will be up for renewal the following year, Manchester City will want about €55 million to release Jesus from his current deal. As the 25-year-old player approaches the exit door at the Etihad Stadium, it will be interesting to see if Real Madrid, Chelsea, Arsenal, and any other interested parties will launch an offensive and be willing to pay €55 million to sign the player as he nears the end of his time playing for Manchester City.