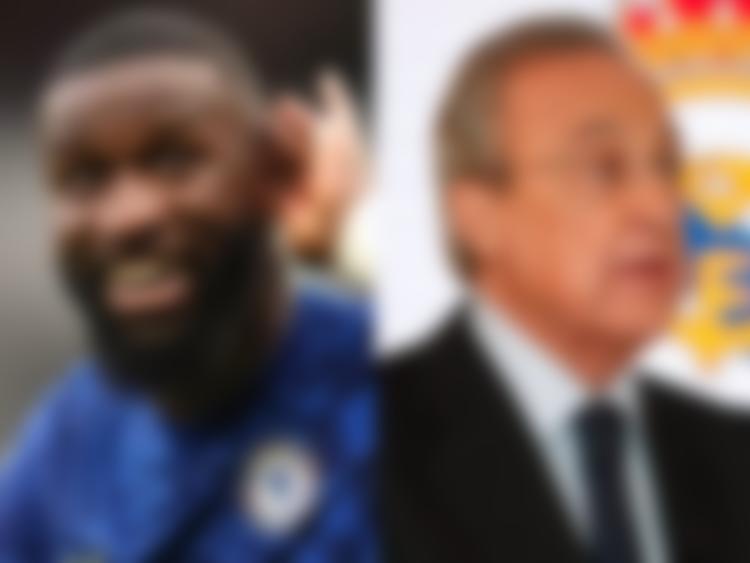 There were talks on Social Media about the potential exit of Antonio Rudiger from Chelsea at the end of the season, with Real Madrid wanting to sign him. Blues’ boss Thomas Tuchel had confirmed that the player would be leaving at the end of the current campaign as well. The player has been missing from the first-team squad at present due to an injury as well. With that being said, it is now confirmed that the player’s next destination is indeed La Liga giants Real Madrid.

The La Liga toppers have been keen to add more quality to their squad. They are going really strong in the league at present and will want to push for more in Europe as well. With that being said, Carlo Ancelotti will be happy to have the German international amongst his ranks now. He has been a solid defender for the past few seasons and has helped Chelsea grow from strength to strength, winning multiple titles with the Londoners.

His addition will only give Real Madrid hope of doing well in all competitions next season. Despite that, they are just getting started, as they want to add many more ranks amongst their ranks, with some of the stars leaving the club as well.

Real Madrid had a few quiet seasons in Europe in recent times and has now been trying to make things happen once again. They are trying to get rid of their deadwood and add more quality to their squad. With that being said, the Chelsea man will give them some stability and leadership at the back. He was one of the key figures in the Blues’ Champions League-winning campaign.

The only reason that the 29-year-old defender left west London was due to the instability surrounding Chelsea. With the whole campaign against removing Roman Abramovich from Chelsea and the politics that followed, a lot of players could consider moving on from the club. This could be the start of something major if the club is not sold quickly.

It is being suggested that the player has agreed on a four-year deal with the club from the Spanish capital. Real Madrid is also said to be targetting right-back Reece James for the upcoming transfer window.

New ownership coming in at the London-based club could make things better. For now, it will be interesting to see how Antonio Rudiger performs for Thomas Tuchel’s side, knowing that he is off to Real Madrid in the summer.