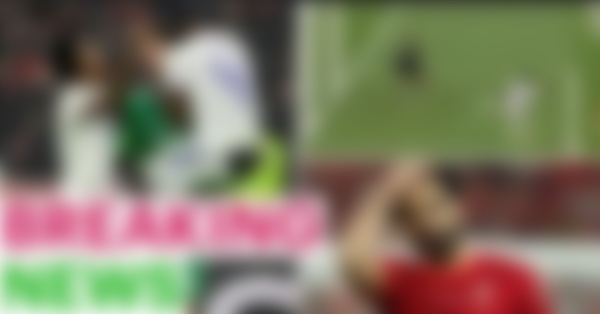 ​The Spanish giants got the better of Liverpool after an intense match, to bring European club football’s biggest prize back to the Bernabeu for the first time since 2018.

Vinicius Junior was the lone goal scorer in the game, netting home from close range in the 59th minute to give Real Madrid the lead. The goal was created by Federico Valverde, who crossed the ball across the box, picking out Brazilian who made no mistake in front of goal.

Liverpool were the dominant side by far in terms of possession and attacking threat in the first half. However, they were unable to convert any of their chances. As the game progressed, Real Madrid became more and more comfortable in possession, starting the second half strong. In the 59th minute, Vinicius Junior scored the only goal of the game with Madrid’s first shot on target.

It is fair to say that the Real Madrid goal keeper Thibaut Courtois was the star of the match. With one of the greatest goal keeping performances in Champions League final history, Courtois saved Real Madrid on multiple occasions. When Salah and Mane were through on goal, the Belgian wall did not allow the shots of Mo Salah or Sadio Mane into his goal.