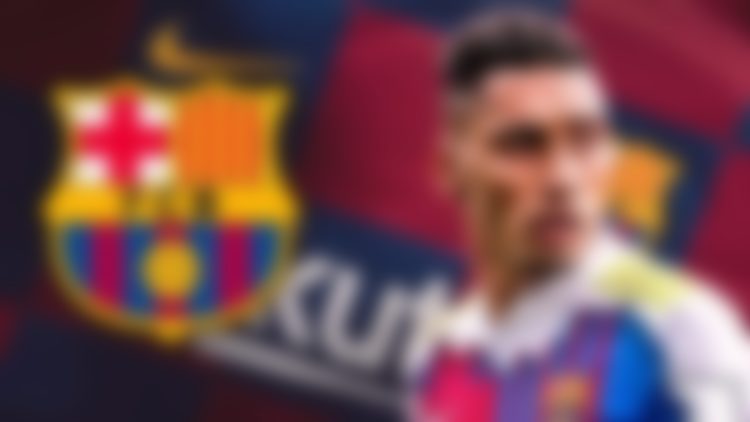 After being in a poor financial situation and struggling to deal with Financial Fair Play, Barcelona pulled out the biggest transfer surprise of this transfer window after signing Brazilian winger Raphinha.

The fans of the Catalan club were distraught, thinking there will be little to no transfer activity this summer. However, the news has just arrived that Barcelona have swooped in and signed the Leeds winger right under the noses of Chelsea and Arsenal.

Arsenal and Chelsea were both interested in signing the Brazilian international. The Blues had already had a bid accepted by Leeds United, while the Gunners had two offer for Raphinha turned down. The winger’s first choice was always Barcelona, who struggled to meet the transfer fee demands of Leeds.

The Spanish media outlet Sport insisted that Barcelona were still leading the race to sign Raphinha despite Chelsea are at in a deal to sign the player. The Leeds star reportedly told his agent, former Barcelona player Deco, to stop negotiations with the Blues in order to force a move to the Nou Camp.

Just earlier this week, the Catalan club announced a £229 Million investment from Sixth Street in exchange for 10 per cent of their La Liga TV rights for the next 25 years. This helped their financial situation and meant that they could get their transfer business underway.

According to Gerard Romero, Barcelona have reached an agreement with Leeds over a £60 Million move. The transfer fee will be paid in three installments. Moreover, Raphinha has agreed to a €6 Million salary at the Nou Camp.

According to this report, Newcastle United made a big offer to Raphinha, which the Brazilian turned down in hopes to play for Barcelona.

A transfer to Catalonia is reportedly Raphinha’s dream move and the club have done everything they can to strike a deal. He is reportedly already house hunting in Catalonia and the operation is considered highly advanced.